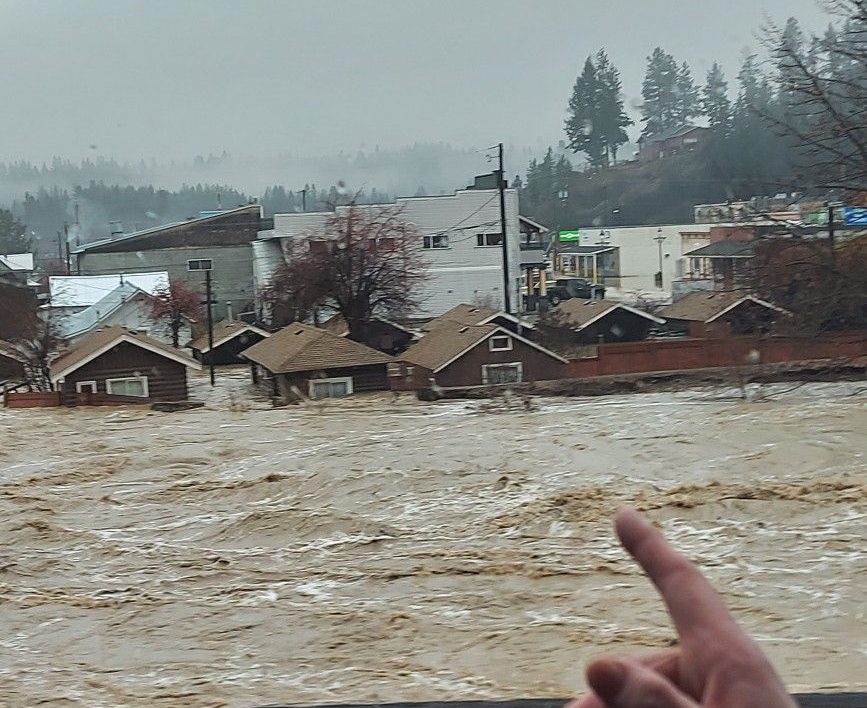 The City of Merritt ordered to evacuate due to flooding

An evacuation order has been issued for the entire city of Merritt.

The order was issued this morning as the Coldwater River began to rise, overcoming Merritt’s water treatment plant and forcing everyone out due to the risk of a risk of mass sewage back-up.

Public Safety Minister Mike Farnworth says evacuees would be directed to reception centres in Kamloops and Kelowna — with the order issued by Merritt saying people who have nowhere to go or who live in odd-number houses should go to Kamloops, while those from even-numbered homes go to Kelowna.