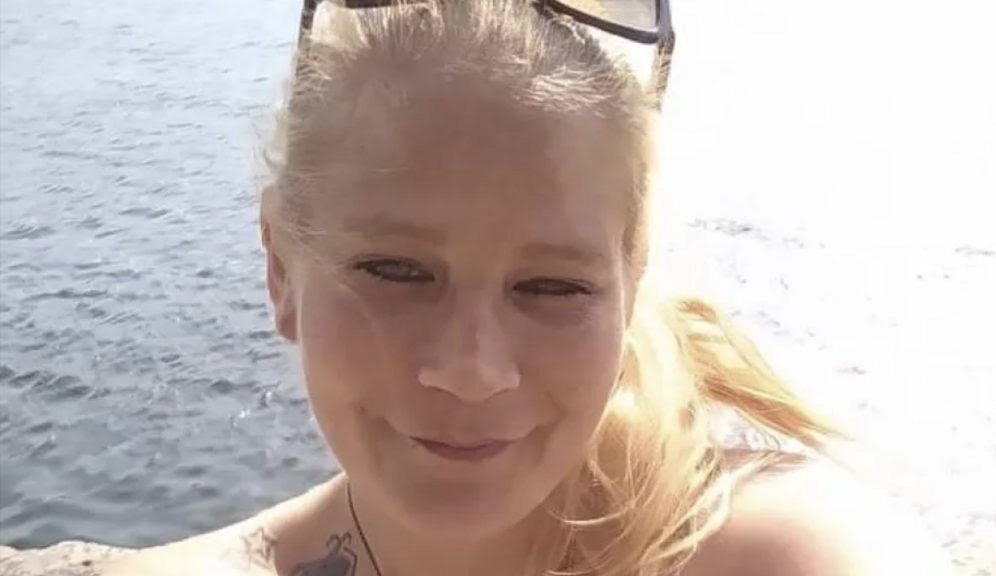 Ontario: Hamilton police have arrested a third teenager in connection with the alleged murder of a woman in November.

Police arrived at the apartment on Ferguson Avenue North after reports that a woman was found dead in her apartment shortly after 11:00 a.m. on Thursday, November 10.

The woman was pronounced dead on the scene, and Hamilton police said they believed the woman may have died several days earlier on Sunday evening or Monday morning.

The woman was identified as Danielle Strauss, 38, of Hamilton, and the cause of death has not been disclosed.

According to the case, on November 26, police arrested two teenagers from the Hamilton Street Railway (HSR). The teenagers included a 15-year-old girl and a 16-year-old boy.

Investigators said the 16-year-old boy they were looking for had fled the country after the incident and was reported to have returned to Canada from Czechia on December 31, according to an update obtained by the police.

He was arrested at Toronto Pearson International Airport and is facing charges related to second-degree murder.