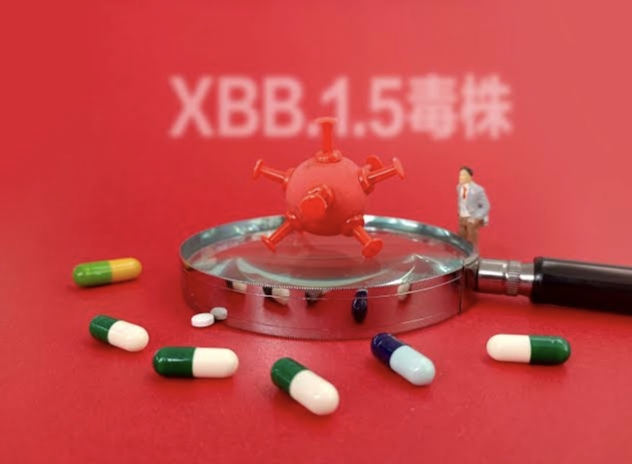 21 cases of XBB.1.5 subvariant of COVID-19 confirmed in Canada

Toronto: The Public Health Agency of Canada said that as of January 4, they have detected 21 confirmed cases of the XBB.1.5 omicron subvariant in Canada.

On Wednesday, the agency said that the increase in these cases cannot be confirmed by them unless they have sufficient data in this regard.

A day earlier, the agency also said that it was too early to say that this subvariant was spreading rapidly in Canada.

Scientists at PHAC are monitoring Covid-related trends in Canada as well as around the world, the agency said.

The XBB.1.5 variant is expected to spread across the US, and health experts are also worried. Experts say that this variant has a greater ability to fight antibodies than the previous strains.

In early December, this subvariant XBB.1.5 of the Omicron was found to account for 1.3 percent of cases in the U.S., while it was responsible for 40 percent of cases recorded in the U.S. by the end of December, revealed the datat obtained from US Centers for Disease Control and Prevention (CDC).

Meanwhile, PHAC said that they are closely monitoring this variant of Covid-19 in Canada, but so far the trend like the US is not being found in Canada.