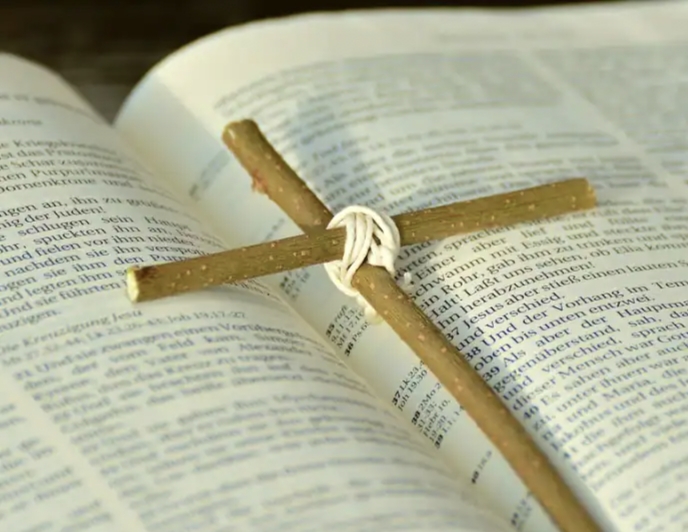 However, a video of the incident has now surfaced on the social media and local authorities started a probe. In this video, people who attacked the Christian group are heard saying that if you have a Bible, keep it with you… Have you ever distributed Bhagavad Gita?”

Another man was heard asking for the car key from the woman. At the same time, a person says, “How dare you distribute the Bible in our area?” If there was anyone else, he would have been attacked. After this, people start shouting at the woman and others present with her.”

Angry people took out all the Bible books from the woman’s car and threw them on the road and destroyed them. The attackers alleged that in this way they create a feeling of conversion in the minds of the people.

We didn’t force anyone to take the Bible— Christian group

According to Rebecca, a member of the Christian group, the confrontation began when a woman asked her why the Bible was being distributed. “They abused us and destroyed the Bible. “We were distributing chocolates and Bibles on Christmas. However, we did not force anyone to accept the Bible.