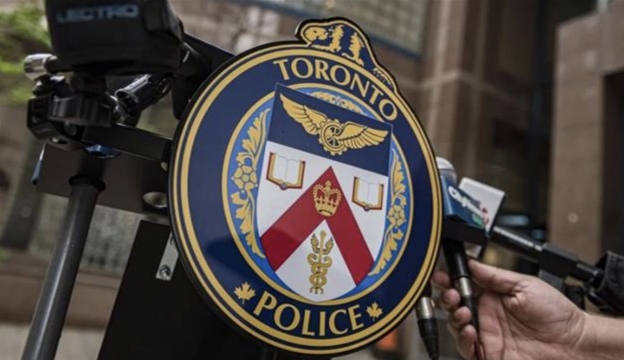 Toronto: Police have arrested four persons, including three 14-year-olds, in series of armed carjackings and robberies in Toronto and the York Region.

Police said that one or two armed boys used to approach the vehicles and show the handgun to the person in the vehicle and ask for car keys and property. The group of boys would then board the stolen vehicle and flee from there.

It also came to light that it was these boys who targeted several pharmacies by riding in stolen vehicles.

Police said that one of the members of the group used to show a handgun and demanded cash and drugs. Soon after, they used to flee from the spot. The police did not receive any report of anyone being injured in these incidents.

During investigation, the police managed to identify some of the boys who carried out the robbery. On October 6, authorities in the Toronto and York regions found one of the boys entering a stolen vehicle that was stolen in recent carjacking incident. Officers stooped the car and arrested the boy.

During the search, police found a handgun replica from the stolen vehicle and also found a large quantity of drugs.