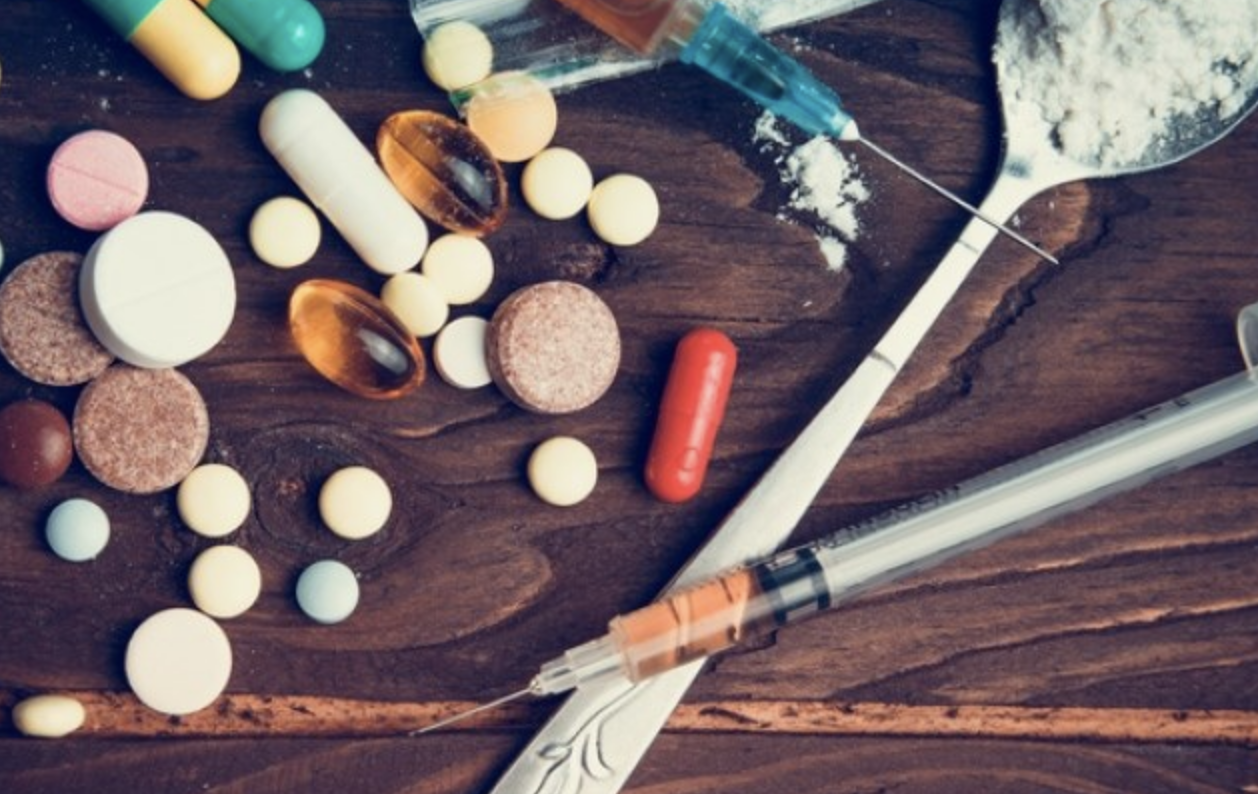 More than 1,200 people have died as a result of toxic drugs in the first seven months of 2021, according to the latest preliminary reporting from the BC Coroners Service.

“The deaths of another 184 of our community members in July is a stark reminder of the tragic and unrelenting trajectory of this public health emergency,” said Lisa Lapointe, chief coroner. “We know that the loss of each of these individuals leaves a devastated circle of family and friends who are grieving the preventable death of a cherished loved one.”

The 184 reported deaths represent the second-deadliest month on record in B.C. for drug toxicity, only two fewer than the 186 deaths recorded in June 2020. In the first seven months of 2021, 1,204 suspected drug toxicity deaths have been recorded, the highest number experienced in B.C. from January through July in any calendar year, and 26% more than the previous high of 954 deaths recorded between January and July 2017.

July 2021 is the 17th consecutive month in which more than 100 British Columbians have died as a result of the toxic drug supply.

As in previous reporting, illicit fentanyl and its analogues continue to be significant drivers in this public health emergency, being detected in 86% of all illicit drug toxicity deaths in 2020 and 2021 to date. Post-mortem toxicology results show a continued increase in the number of deaths associated with extreme fentanyl concentrations, with 13% of preliminary toxicological tests noting concentrations greater than 50 micrograms per litre between April 2020 and July 2021.

“Clearly, the scale of this public health emergency requires an urgent, co-ordinated and multi-faceted health-system response,” Lapointe said. “Those at risk of dying come from all walks of life and live in every part of our province. If we truly want to save lives, an accessible range of solutions that reflects the breadth and scope of this crisis is urgently needed. This would include drug-checking services, safe consumption sites, meaningful access to life-saving safe supply and the implementation of evidence-based standards of practice for the treatment of problematic substance use. The heartbreak being experienced by another five or six more families in our province each and every day cannot continue.”

Additional key preliminary findings are below. Data is subject to change as additional toxicology results are received:

72% of those who have died as a result of suspected drug toxicity in 2021 were between 30 and 59, and 79% were male.
So far this year, 84% of illicit drug toxicity deaths have occurred inside (55% in private residences and 29% in other residences including social and supportive housing, SROs, shelters, hotels and other indoor locations) while 15% occurred outside in vehicles, sidewalks, streets, parks, etc.
The health authorities with the highest rates of death per 100,000 population are Vancouver Coastal (47.2) and Northern (45.6).
Deaths due to drug toxicity remain the leading cause of unnatural death in B.C.