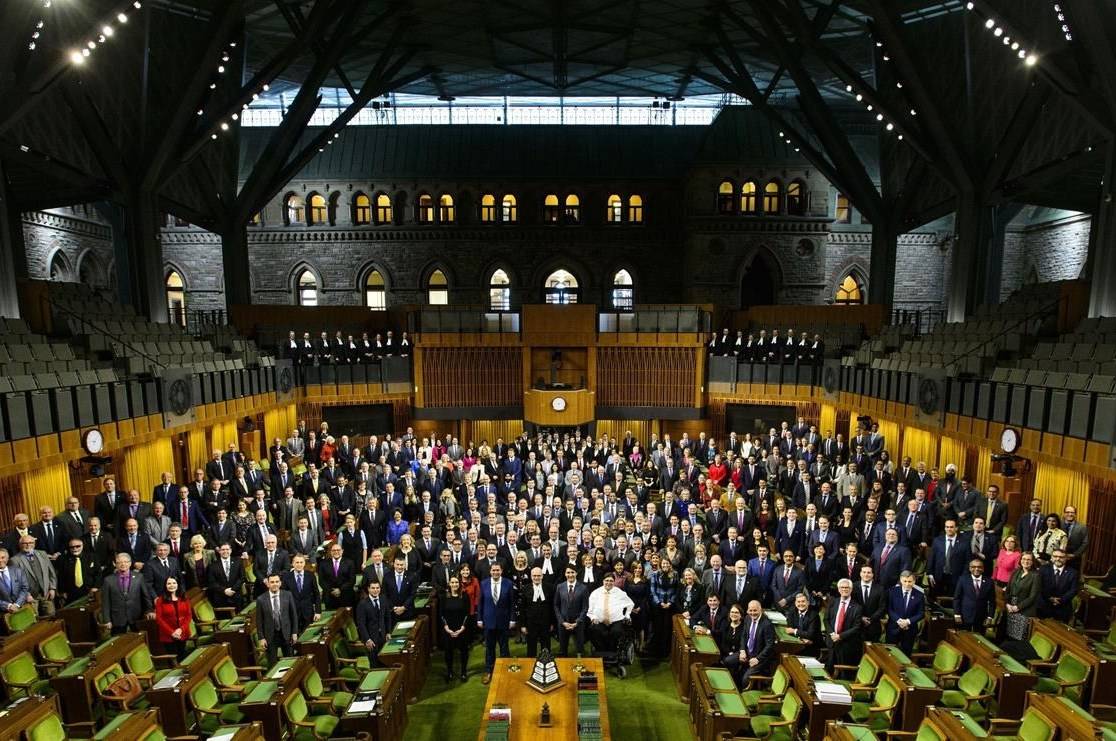 Prime Minister Justin Trudeau announced his cabinet on Tuesday morning. A big change in the cabinet is that Anita Anand becomes the new defence minister while Harjit Sajjan moves to International Development and minister responsible for Pacific Economic Development Canada.

Following are few notable changes to the cabinet:

Only the second woman in Canadian history to take on the role of Defence minister, Oakville MP Anita Anand inherits a tough job as the Canadian Armed Forces continues to battle a sexual misconduct crisis. She replaces Harjit Sajjan under whose leadership multiple high-ranking military officers were moved out of their jobs while facing allegations.

In face of the criticism over handling of sexual misconduct investigations, Harjit Sajjan has been bumped to minister of International Development and minister responsible for Pacific Economic Development Canada.

Mélanie Joly is moving up from minister of Economic Development and Official Languages to a much higher profile as Foreign Affairs minister.

Three time MP from Brampton-West becomes the Minister for Seniors.