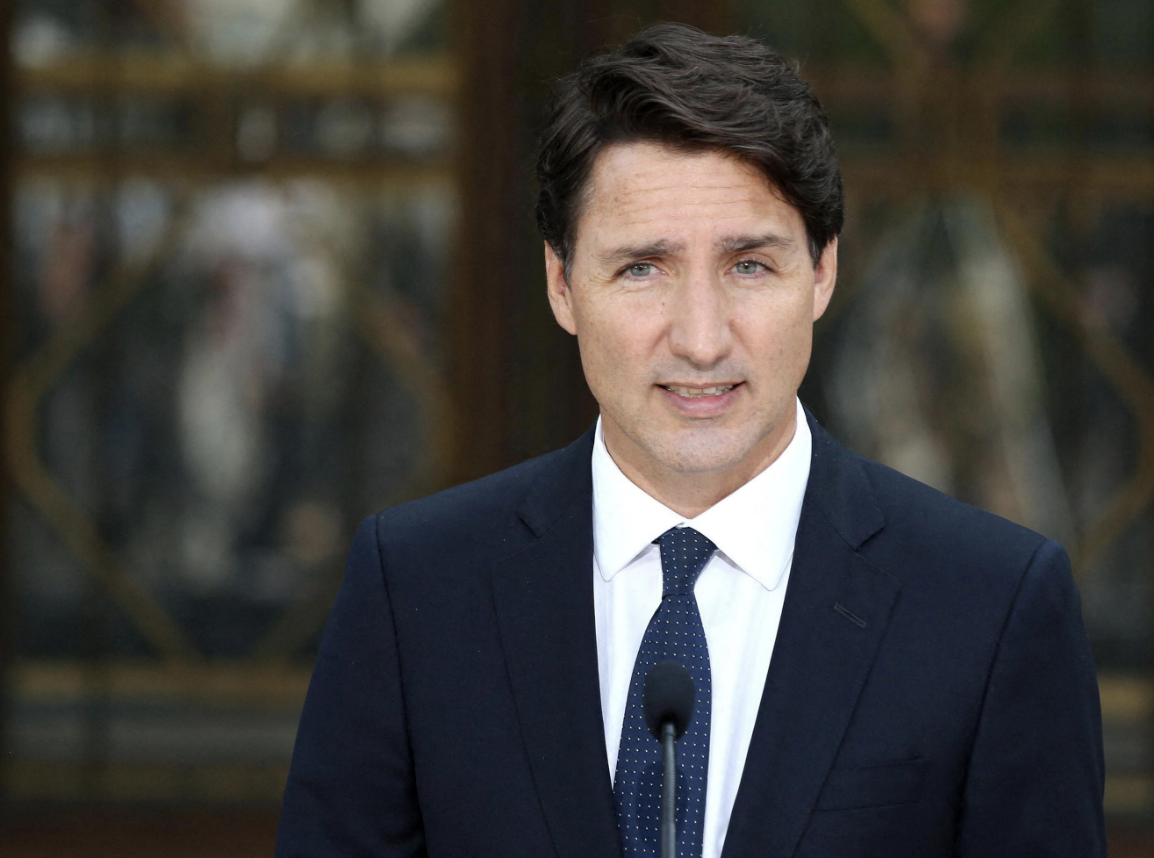 The Prime Minister, Justin Trudeau, today announced he will travel to Europe from March 6 to 11, 2022, to further strengthen Canada’s solidarity with our European partners and allies in the face of Russia’s unwarranted invasion of Ukraine.

Canada stands united with our partners and allies in support of Ukraine. During the visit, the Prime Minister will engage with close allies to build on our coordinated response to Russia’s unprovoked and unjustifiable military aggression against Ukraine. He will also express Canada’s support to address the significant humanitarian challenges emerging in Ukraine and as refugees flee from Ukraine. The Prime Minister will also advance shared key priorities with international partners and allies, including trade, economic growth, climate action, and human rights.

While in Latvia, the Prime Minister will also meet with NATO Secretary General Jens Stoltenberg to discuss the Alliance’s response to Russia’s ongoing attacks on Ukraine, Canada’s unwavering support for NATO’s eastern flank, and the importance of continued coordination and collaboration amongst allies and partners in their support of Ukraine’s sovereignty, territorial integrity and independence. The Prime Minister will also meet with the Canadian Armed Forces members in Latvia as part of Operation REASSURANCE to thank them for their ongoing work to help make Europe stronger and more secure.

The Prime Minister will then travel to Berlin, Germany, on March 9, 2022, where he will meet with Germany’s Chancellor, Olaf Scholz. Together, the leaders will discuss peace and security in Europe, including through their shared dedication to democracy and multilateralism. Prime Minister Trudeau and Chancellor Scholz will also explore avenues to deepen bilateral cooperation to enhance trade, fight climate change and build the economy of the future, including through the transition to clean energy. The Prime Minister will also meet with German President Frank-Walter Steinmeier.

The Prime Minister will finally travel to Warsaw, Poland, on March 10, 2022, where he will meet with President Andrzej Duda, to further discuss security concerns in Eastern Europe and convey Canada’s support to Poland as it grapples with hundreds of thousands of Ukrainians fleeing the Russian invasion.

During his trip, Prime Minister Trudeau will highlight successes of the Canada-European Union Comprehensive Economic and Trade Agreement (CETA) in creating jobs and growing the middle-class, and emphasize that Canada stands by its allies in these challenging times as stable and trusted partner.