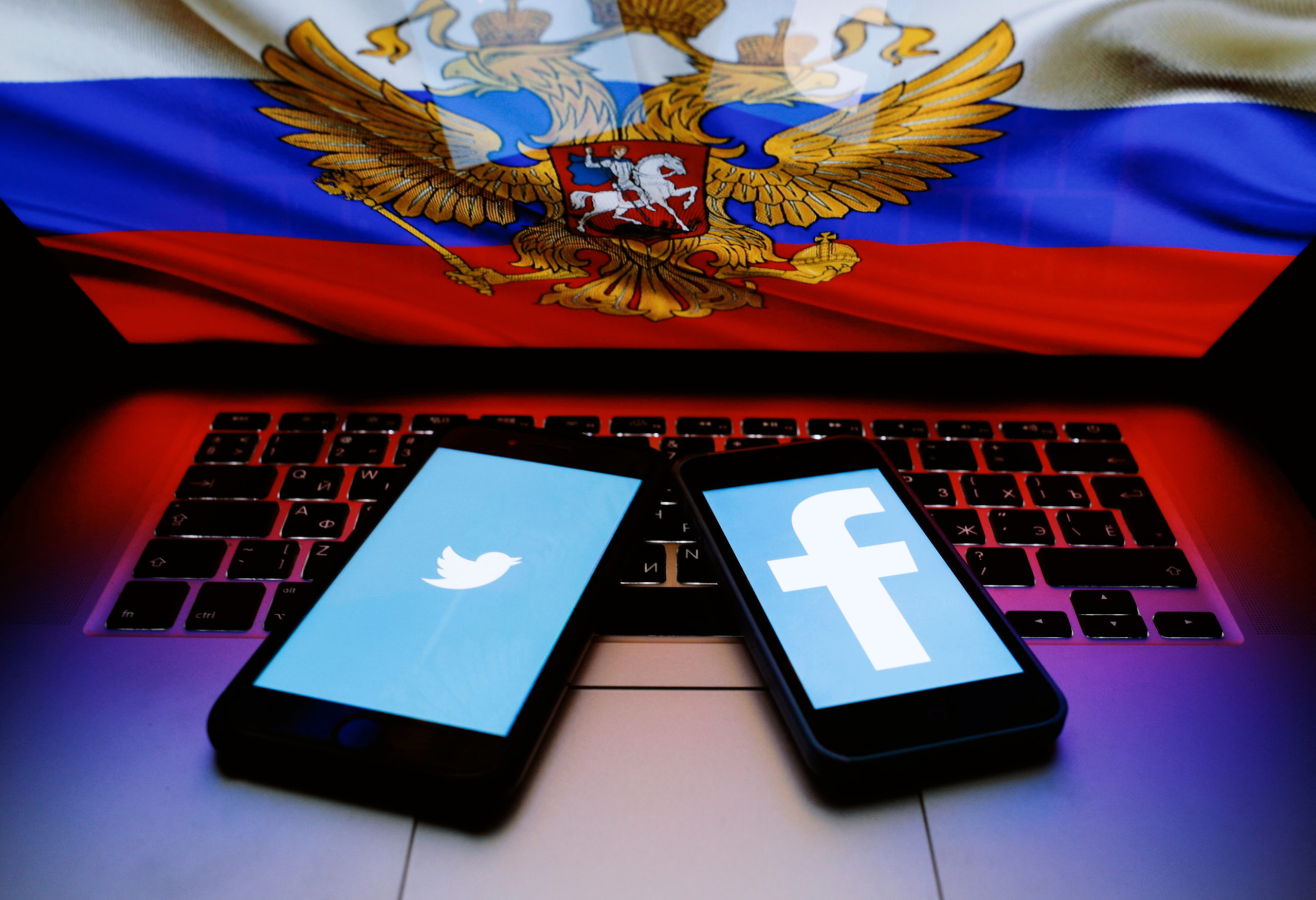 It’s the most chilling turn yet in Moscow’s invasion of Ukraine.

Russian troops seized the biggest nuclear power plant in Europe today after a middle-of-the-night attack that set it on fire and briefly raised worldwide fears of a catastrophe.

UN and Ukrainian officials say firefighters put out the flames and no radiation was released.

With world condemnation mounting, the Kremlin has cracked down on the flow of information at home.

It has blocked Facebook and Twitter and President Vladimir Putin has signed a law making it a crime punishable by up to 15 years in prison to spread so-called fake news, including anything that goes against the official government line on the war.

CBC-Radio-Canada and CNN have announced they will stop broadcasting in Russia -at least for now.