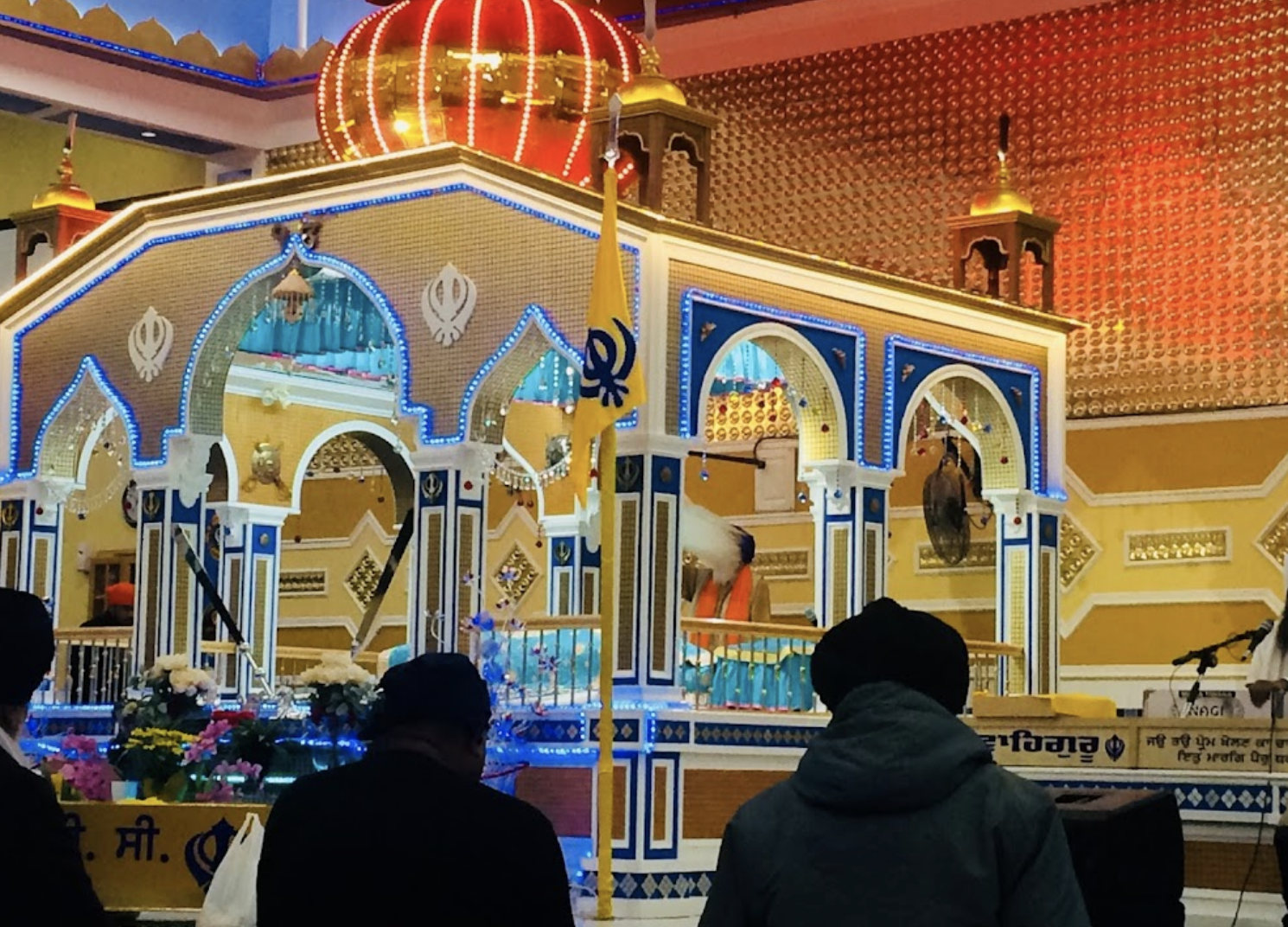 Annual Vaisakhi Nagar Kirtan in Surrey & Vancouver has been cancelled

The day-long celebration is the largest Khalsa Day (Vaisakhi) Parade in the world, that draws in excess of 500,000 guests across cultures and religions. The magnitude and planning of this event takes a full year to complete and given the tight turnaround between the constantly changing public health order restrictions being lifted and the scheduled date of the parade, organizers did not feel they could responsibly honour the importance and magnitude of the event in this timeline.

“We are a Sikh Gurdwara that operates through donations from the Sikh sangat (congregation) and we feel it would be irresponsible on our part to go forward at this time and spend hundreds of thousands of dollars on deposits and expenditures in preparation for the event only to have sporadic and last minute changes to the public health orders in the future and be pushed to cancel the event later and lose donations which are for supporting important programs in our community,” says Gurdwara Sahib Dasmesh Darbar President Moninder Singh. “Our decision also impacts the thousands of families preparing for the event and spending thousands of dollars of their hard-earned money to serve the community through free food and give-aways on that day in the spirit of Seva (Selfless Service) and Sarbat Da Bhalla (Welfare of all Humanity). We are disappointed at how this year has turned out but look forward to gathering again as a community for the Surrey Khalsa Day (Vaisakhi) Parade in 2023.”