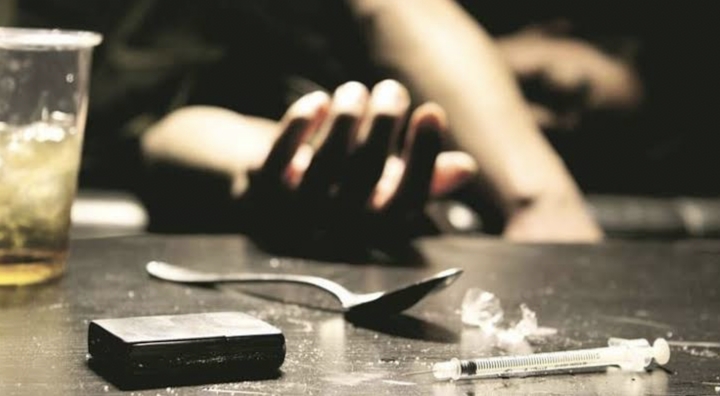 According to the information, a Angrez Singh (23) died last week of drug dose and yesterday his younger brother Gurmail Singh (21) also died due to drug overdose. 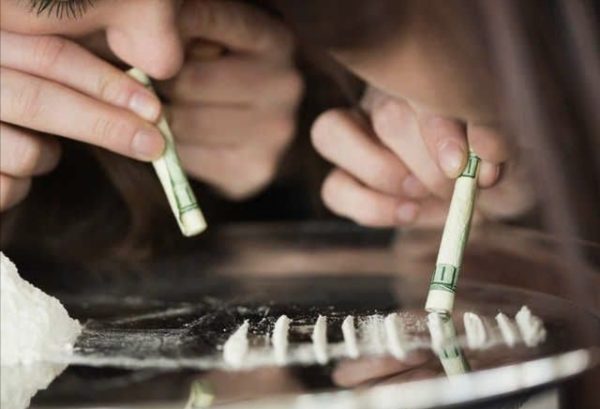 Family said that bhog ceremony of Angrez was on Saturday but Gurmail Singh also died due to drug overdose on Friday.

They both were working in Gujarat where fall fray to bad company. Angrez was married while Gurmail was single, police said.

Meanwhile, opposition parties are concerning ruling Aam Aadmi Party over the drug menace issue as it had promised to eliminate drugs from the state within three months after forming the government. AAP had been blaming SAD and Congress for patronising smugglers during their regimes.