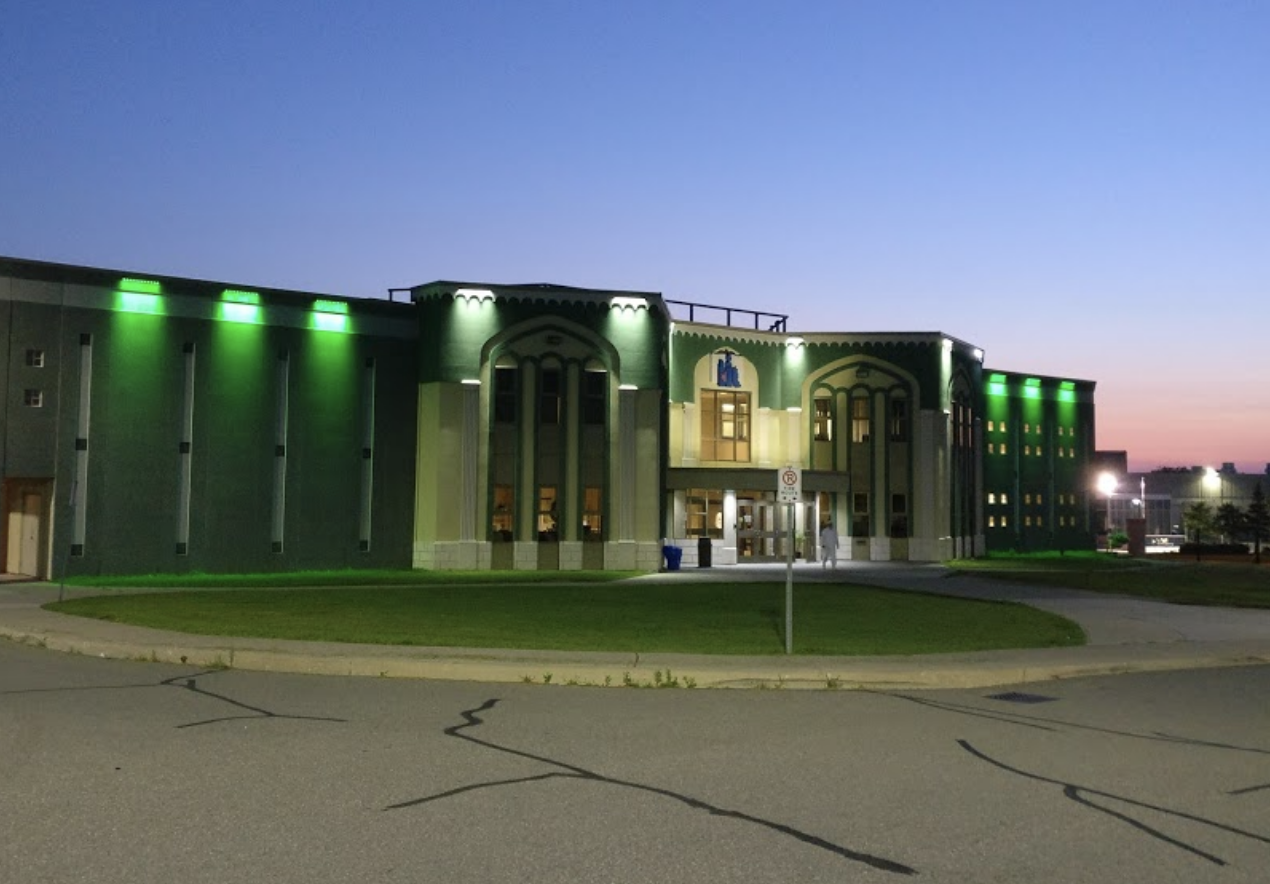 The Toronto Police Service is updating the public on an incident at the Islamic Institute of Toronto.

A statement was issued last night.

– they were confronted by a staff member

– the man held up an object and threatened to ‘blow up’ the building. The object was later discovered to be a set of keys

– the victim fled and called police

Officers arrived on scene in minutes and immediately arrested the man and woman.

Nickodemo Bruzzese, 24, of Toronto, and Samantha Stone, 22, of no fixed address, have been charged with:

This remains an active investigation led by 42 Division’s Major Crime Unit and we would ask people not to speculate on the motive until the full facts are uncovered.

At this time, there is no evidence to suggest this is hate motivated but the Service recognizes that this incident has understandably caused concern in communities. We want to assure everyone we have engaged our Hate Crime Unit out of an abundance of caution and we will continue to support members of the Institute and the wider community.

Officers will continue to patrol the area.