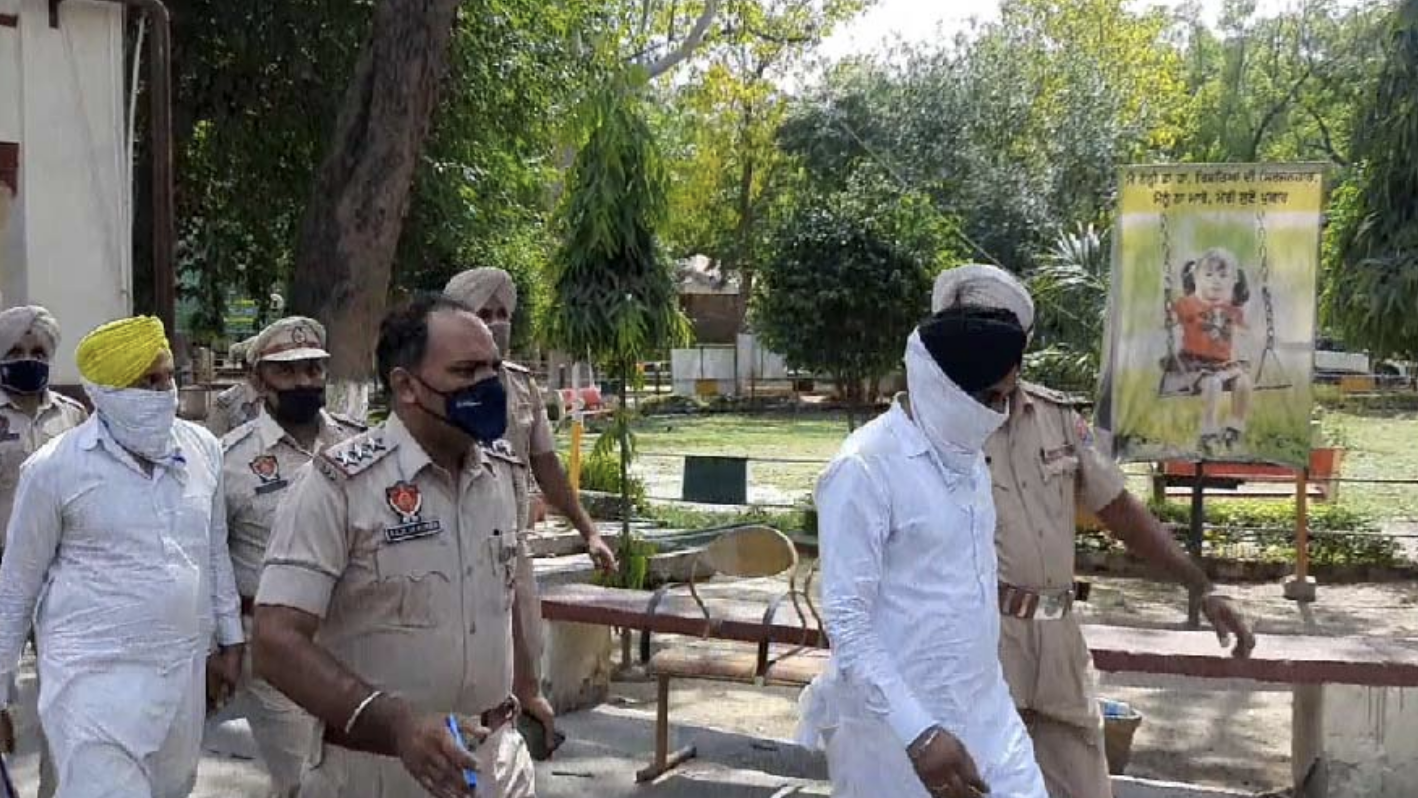 Dismissed employees include Kulwinder Singh, Manager, Sukhmandar Singh, clerk, Gurbaz Singh and Lakhvir Singh. According to the Jaito Police Station Chief Rajesh Kumar, a case has been registered under Section 295-A for inciting religious sentiments of the people and arrested two accused.

There was also a controversy going on in the past over the consumption of liquor, meat and  bringing in foreign women with ill intentions by the treasurer of the Gurdwara inside the Gurdwara Premises.