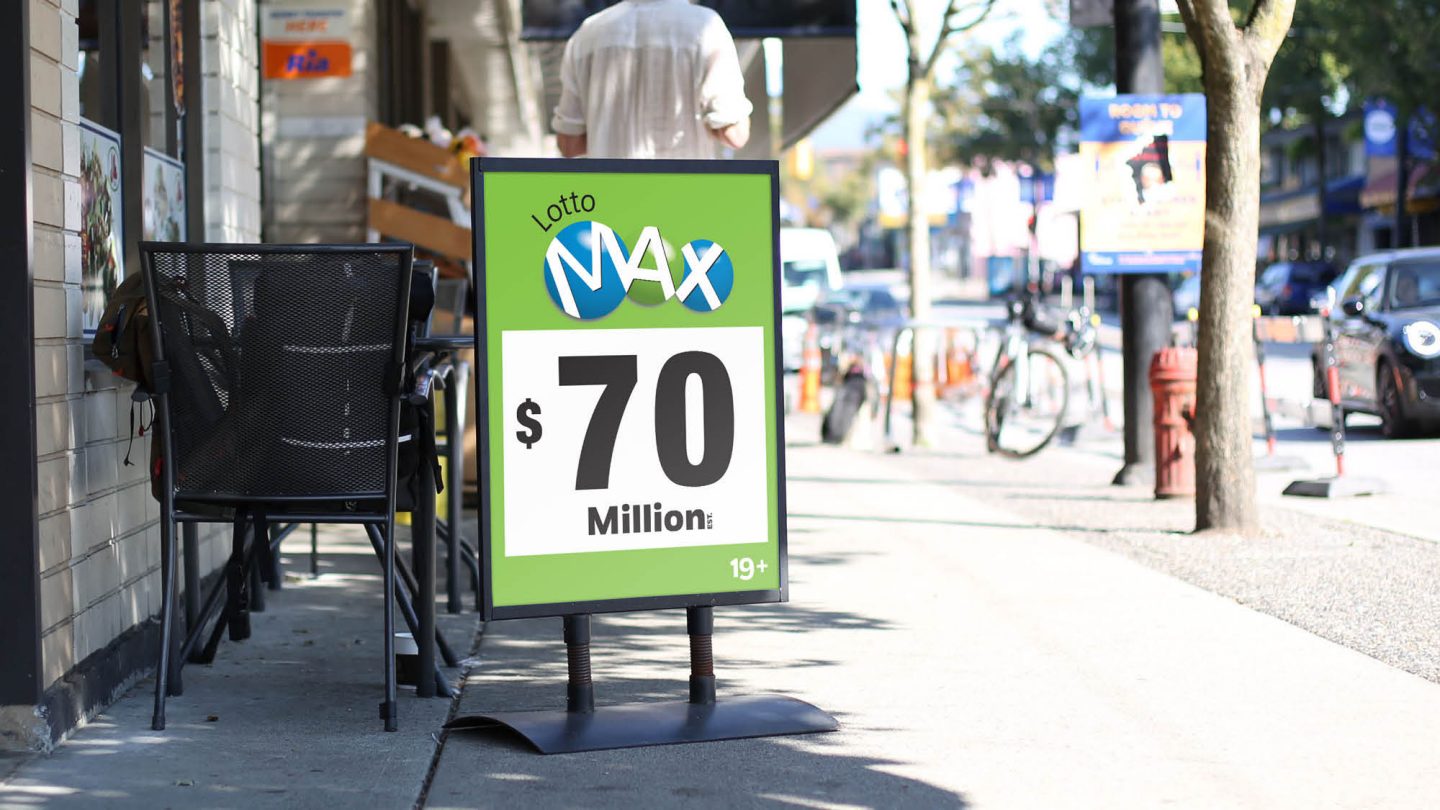 However, there were 64 winners of the million dollar prize out of which 8 were won in British Columbia.

Lottery players in British Columbia will have the chance to play again for an unimaginable amount of total prizes for the second time this week as Lotto Max continues a record-setting streak with an estimated $140 million up for grabs during Friday-night’s draw. The jackpot for the next draw on June 18 will remain at an estimated $70 million, with 70 Maxmillion prizes of $1 million each up for grabs.