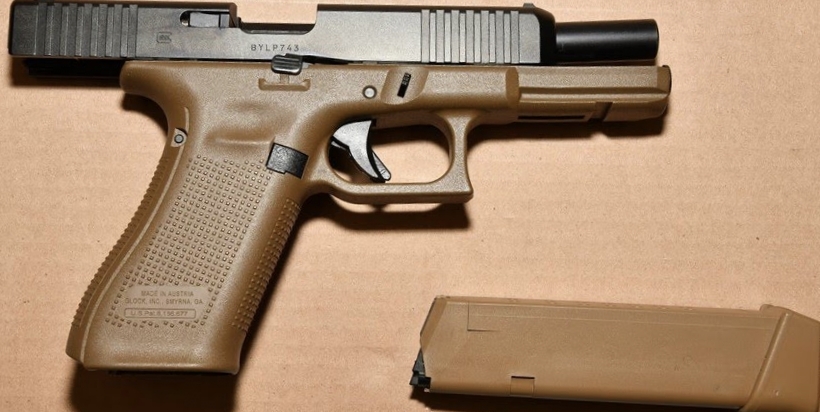 Toronto: Two 22-year-olds from Toronto have been arrested and charged after police discovered weapons and drugs in a vehicle during a traffic stop on Richmond Hill.

Police said that around 1:30 a.m. on December 30, York Regional Police intercepted a vehicle in the Young Street area on Elgin Mills Road. There were two persons in the car at that time.

The officers first questioned the driver and then recovered marijuana, two handguns – one full and the other empty – cocaine and cash from the vehicle.

Search warrants were issued to search the house of the musketeers in Toronto, from where police found more ammunition.

Police also found another vehicle registered in the name of the couple. 22-year-old Jarra Shifara and Cash Dillon, both 22, both from Toronto, have been arrested in connection with the case.