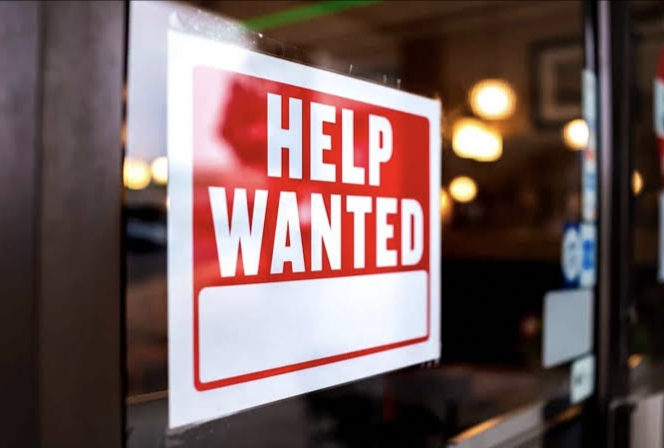 Unemployment rate declines to 5% in December, the lowest in Canadian history

Ottawa: The unemployment rate declined 0.1 percentage points to 5.0% across Canada in December, revealed in the Labour Force Survey by Statistics Canada.

This was the third decline in four months and left the rate just above the record low of 4.9% reached in June and July. The adjusted unemployment rate—which includes people who wanted a job but did not look for one—fell 0.2 percentage points to 6.8% in December.

The survey state that employment also increased by 104,000 in December. Employment growth was led by an increase among youth aged 15 to 24, which recouped cumulative losses observed for this group from July to September.

Employment increased in Ontario, Alberta, British Columbia, Manitoba, Newfoundland and Labrador, and Saskatchewan in December. There was little change in the other provinces.

In December, 8.1% of employees were absent due to illness or disability, up from 6.8% in November. This was higher than the pre-pandemic average of 6.9% recorded in the month of December from 2017 to 2019.

Meanwhile, data shows that about 250,000 Canadians had provided ride or delivery services through an application or digital platform in the previous 12 months.