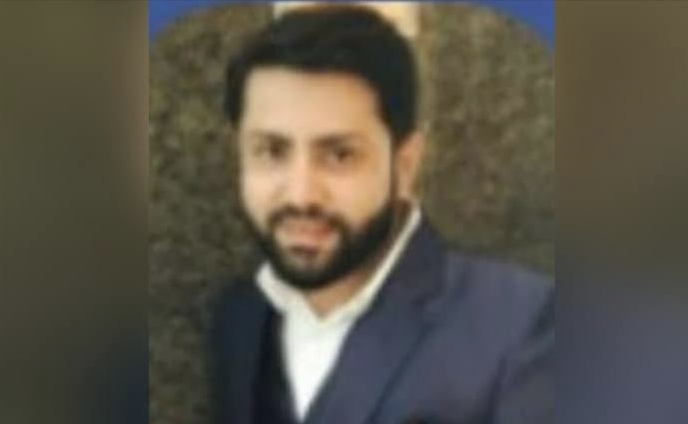 New Delhi: Man accused of urinating on woman in Air India flight has been arrested by the Delhi Police from Bengaluru

A case under Sections 354, 294, 509 and 510 of the Indian Penal Code (IPC) was registered against the man after receiving a complaint from the woman.

Delhi Police is trying to trace the location to find Shankar Mishra. Mishra’s last location was found in Bengaluru, on the basis of which he was searched. Mishra, however, was switching off his phone. At the same time, he has now been arrested.

Shankar Mishra fired by the company