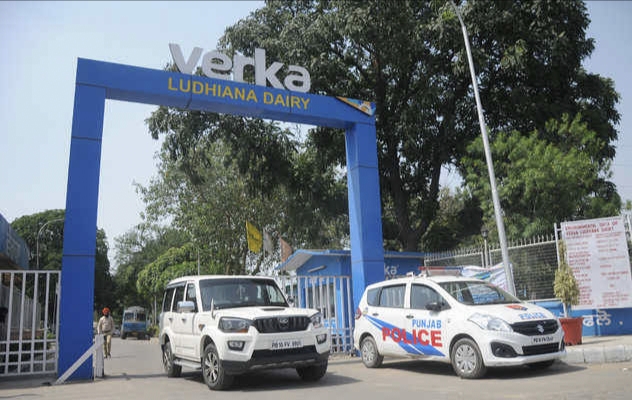 A Verka manager said that milk producers have been demanding a price hike for quite some time. Therefore, verka milk prices have to be increased in the festive season itself.

Besides this, milk producers also suggested hike in the price of milk after the lumpy disease spread in animals. A large number of animals have died due to this disease and affected animals are also not giving milk, officials said.