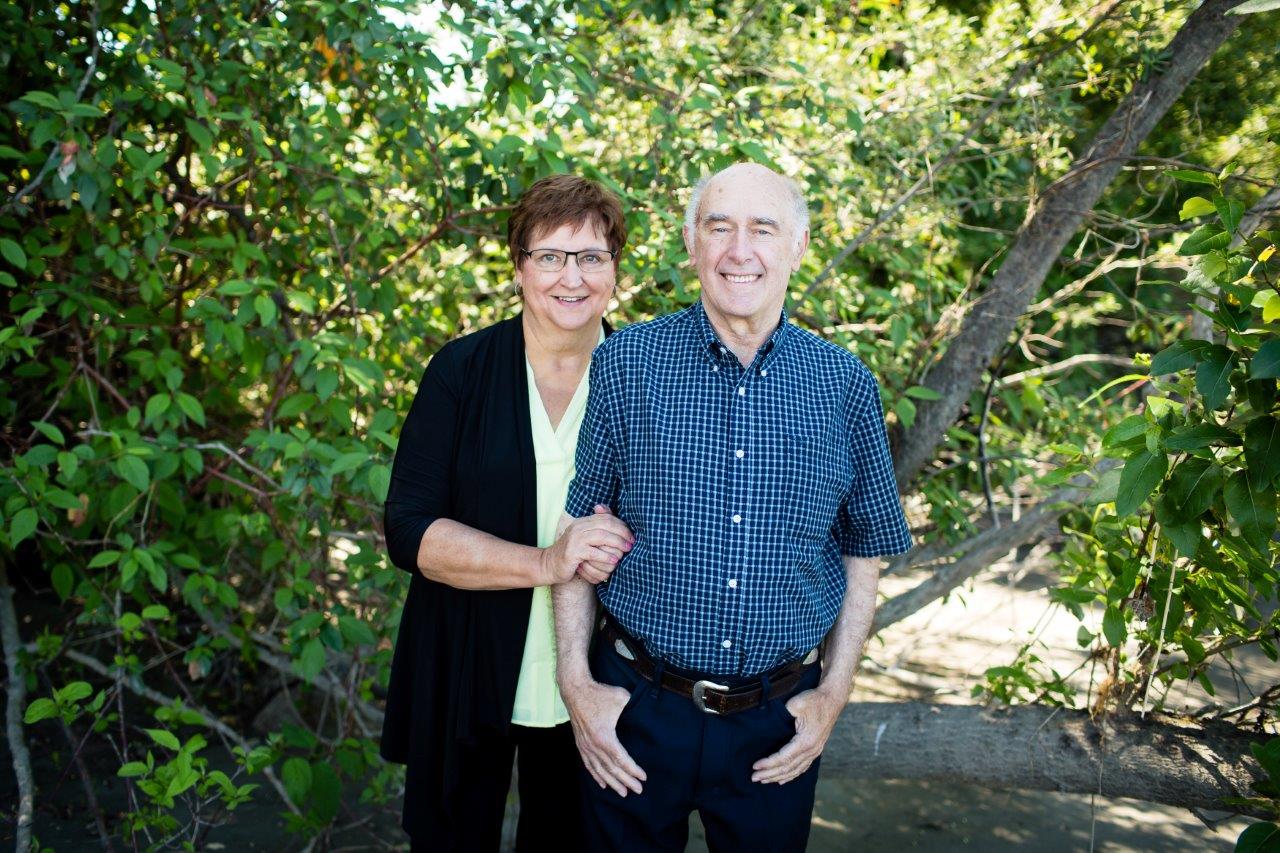 Victims of homicide in Abbotsford identified

Abbotsford:  The two deceased adults within a residence in Abbotsford have been identified. The Integrated Homicide Investigation Team (IHIT) is seeking witnesses and CCTV video to assist in this homicide investigation.

Background: On May 9, 2022, at around 10:26 a.m., Abbotsford Police Department (AbbyPD) responded to a residence on the 33600 block of Arcadian Way and found two deceased adults inside.  AbbyPD Patrol members confirmed the deaths as being suspicious. IHIT was called in to investigate.

To further the investigation and identify additional witnesses and associates, the names of the victims are being released.  The victims are 77-year-old Arnold De Jong and his wife 76-year-old Joanne De Jong. Homicide investigators are still collecting evidence, interviewing witnesses, and constructing a timeline. At this stage, it is uncertain if this was a random or targeted incident.

IHIT is working in partnership with AbbyPD and their Forensic Identification Section (FIS). The BC Coroners Service has also been engaged. IHIT remains positioned in Abbotsford maintaining close communication and the sharing of intelligence, information, and resources with AbbyPD.

“The safety of the citizens in Abbotsford, and the community as a whole, are of the highest priority. Every available resource is being utilized.” said Constable Paul Walker with AbbyPD.

“We are sharing information with AbbyPD and following multiple leads,” said Sergeant David Lee of IHIT, “we are asking anyone with information about Arnold and Joanne to call IHIT. There information may be key.”

Anyone with information is being asked to call IHIT on the Information Line at 1-877-551-IHIT (4448) or by email at ihitinfo@rcmp-grc.gc.ca. 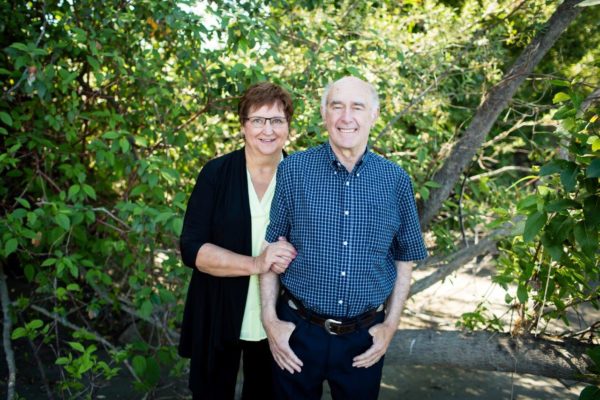