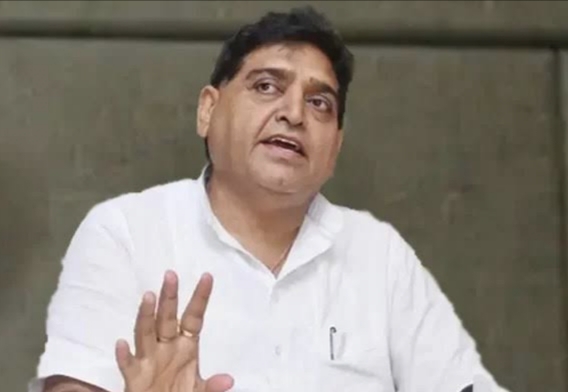 Disclosing this here today Varinder Kumar, Chief Director, Vigilance Bureau Punjab said in this regard a case under section 8 of Prevention of Corruption Act has registered against the former minister on the statement of Manmohan Kumar, AIG, VB, Flying Squad, Punjab.

He further informed that AIG Manmohan Kumar has complained that Arora met him on October 14, 2022 and offered him Rs one crore for getting favour in a vigilance enquiry registered against him.

The VB chief further added that the former minister has offered to pay Rs 50 lakh on October 15 and the balance amount at a later date.

He informed that the AIG has apprised the chief director who has ordered to register bribery case against the accused. In this case Arora has been arrested and Rs 50 lakh has been recovered from him. Further investigation in this case is under progress.