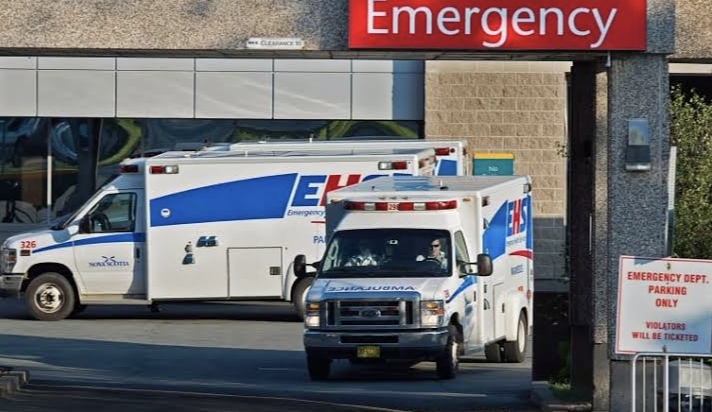 HALIFAX: The admission of people in need of primary care has registered a record high at over 116,000 in Nova Scotia.

According to the Nova Scotia Health report published in October, the number of people waiting for a family doctor or nurse practitioner has increased by five per cent since September whereas 1,881 names were deleted from the registry while 7,415 names were added.

This waiting list represents over 11 percent population of Nova Scotia. The list has increased by over 38,000 people during a year to reach to 116,174. 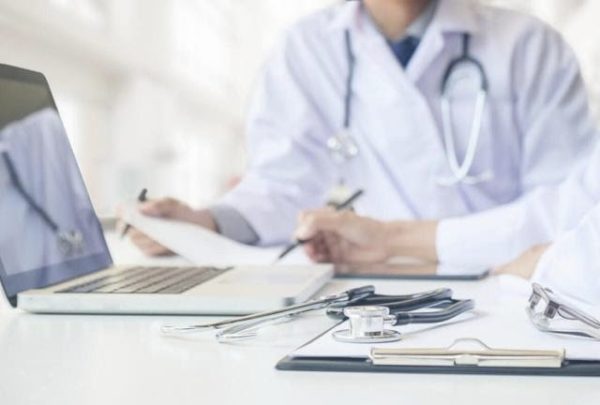 Nova Scotia Health officials have said the family physician waiting list is rising due to growing population and physician retirements in the province.

Healthcare officials said that wait list is growing in the health sector including Halifax and surrounding areas, where over 47,000 people need a family physician.