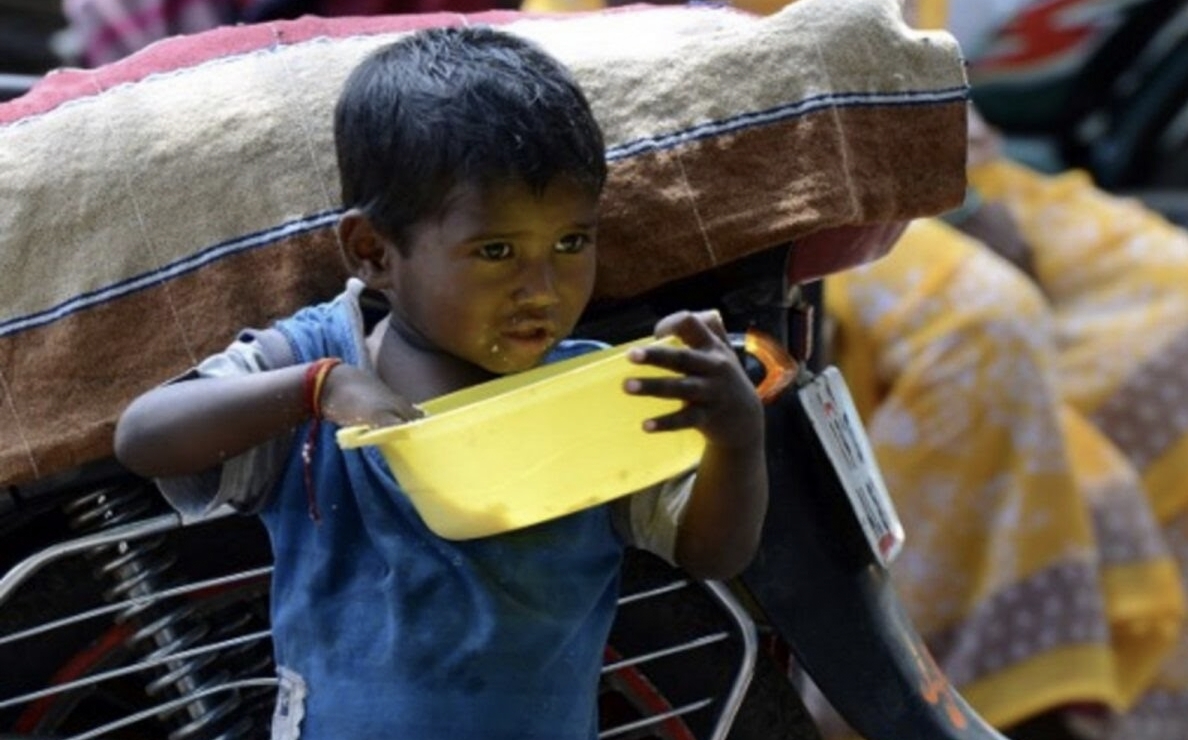 New Delhi: India has slipped from 101 to 107th position in the Global Hunger Index (GHI) 2022 of 121 countries. India has trailed behind neighbouring countries including Pakistan, Bangladesh, Nepal and Sri Lanka in the list.

The website of the Global Hunger Index, which tracks hunger and malnutrition, reported on Saturday that 17 countries, including China, Turkey and Kuwait, have topped the list with GHI scores less than 5.

Congress MP and former Union Finance Minister P Chidambaram said that in the 8 years of the Narendra Modi-led central government, India is lagging behind in every sector.

“When will the Hon’ble PM address real issues like malnutrition, hunger, and stunting and wasting among children? 22.4 crore people in India are considered undernourished. India’s rank in the Global Hunger Index is near the bottom — 107 out of 121 countries?” he asked on Twitter.

After India’s ranking fell, the government had criticised the report last year, saying the methodology used to calculate the Global Hunger Index was unscientific.

According to the organization releasing the index, Sri Lanka is at number 64, Nepal at number 81, Bangladesh at 84 and Pakistan at number 99.

In South Asia, only Afghanistan lags behind India. Afghanistan is at number 109 in this index. It is worth noting that countries like Sudan, Ethiopia, Rwanda, Nigeria, Kenya, Gambia, Namibia, Cambodia, Myanmar, Ghana, Iraq, Vietnam, Lebanon, Guyana, Ukraine and Jamaica are also far above India in this index.