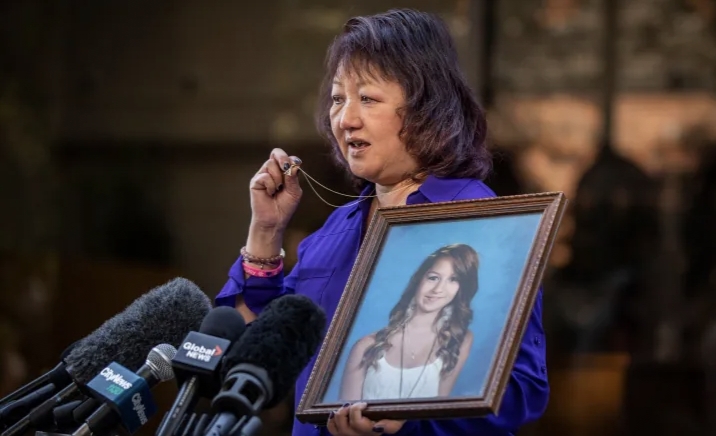 British Columbia: A 44-year-old Dutch man convicted of sexually abusing a B. C. teenager who died by suicide a decade ago was sentenced to 13 years in prison on Friday.

B.C. Supreme Court Justice Martha Devlin, after reading the arguments submitted by the Crown and the defence and explaining their deliberation process, asked Aydin Coban to stand up while reading out his final decision.

The teenager took her own life on October 10, 2012, after posting a nine-minute video on YouTube in which she used a series of flashcards to tell her experience of being blackmailed into exposing her via webcam.

The story of Todd’s online exploitation from November 2009 to February 2012 travelled across the world. 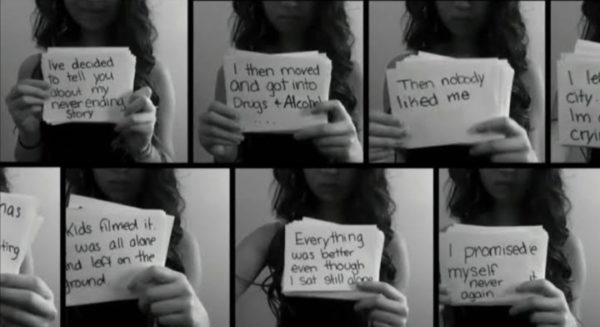 During sentencing, Devlin detailed how Coban used 22 different aliases to chat with Amanda Todd on Facebook, YouTube and Skype while demanding web cam shows. According to Devlin, he sent her more than 700 messages and made “constant online threats”.

Coban threatened to send Todd’s photos and videos to her friends in compromising positions.

Justice Devlin said, “When Amanda refused to comply with her demands, Coban made good on his threats. He posted and shared obscene and pornographic photos of Todd on Facebook, YouTube and other social media sites.”

Devlin said that while she did not find Coban’s behavior to be a “major factor” in her suicide, as claimed by the Crown but she did find that he caused “profound harm” that contributed to Todd’s mental health issues, depression and substance abuse.