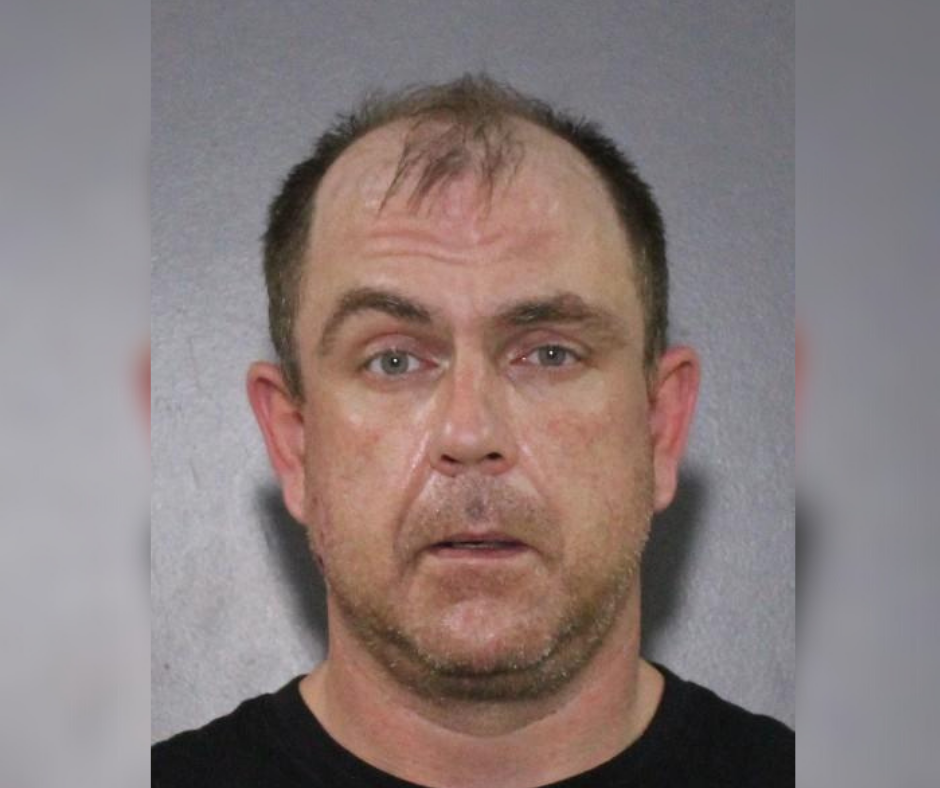 Vancouver Police are warning the public that 39-year-old Ronald Campbell of Cranbrook has been released from custody today, and that anyone who associates with him is at an increased risk of being exposed to violence. 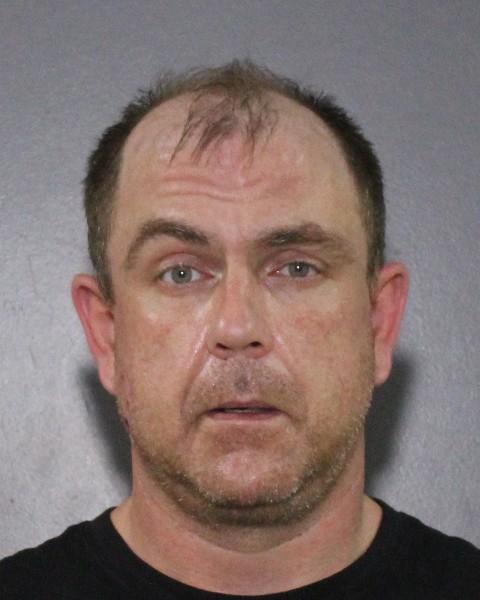 Metro Vancouver Transit Police (MVTP) spotted a stolen vehicle in Surrey on August 14.  A traffic stop was initiated and through their investigation, MVTP located a loaded handgun in the vehicle.

“As a result of some excellent police work, MVTP officers were able to recommend four firearm-related charges against Campbell to Crown counsel,” adds Constable Visintin. “Campbell has been released today on strict court-imposed conditions.”

Taskforce Threshold is a joint forces operation that includes MVTP. The operation was initiated by Vancouver Police in May of 2021 in response to the escalating gang violence in Metro Vancouver. It consolidates resources and expertise from the VPD’s Investigation and Operations divisions to help prevent gang violence and proactively investigate persons involved in the gang conflict.