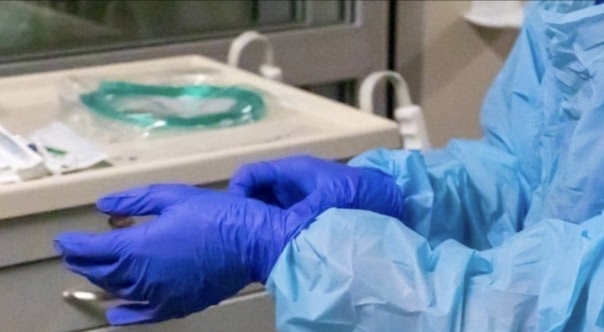 Groups representing hundreds of thousands of public sector employees has challenged the constitutionality of Bill 124. The bill, passed in 2019, capped Ontario’s public service employees and other public sector workers with only one per cent increase in allowances per year.

The case began last week and those opposing it include government workers, teachers, nurses and university faculty besides other employees.

The employees argue that the law has taken away meaningful joint bargaining and violates the Canadian Charter of Rights and Freedom.

Moreover, it has been three years since the bill came into force and the employees say that it is an approach adopted for some time, which was started to eliminate the deficit.

Meanwhile, the Court was told that this law affects over 700,000 workers in the Ontario province and it does not apply to municipalities, First Nations and Indigenous communities, and for-profit companies.