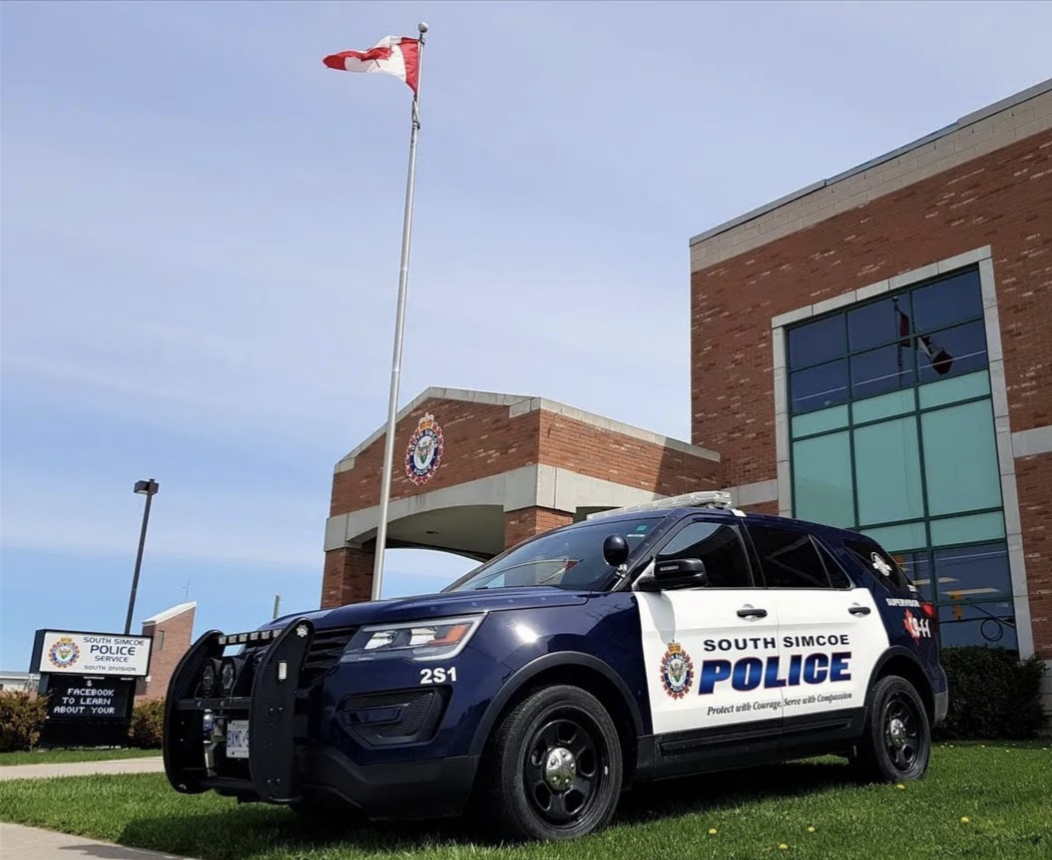 Ontario: A 13-year-old boy has been charged after another teen was critically injured in an altercation.

The South Simcoe Police Service was contacted on Wednesday after the 13-year-old boy fell unconscious on his way back home from school and was taken to a hospital.

According to the police, On Wednesday, September 14, 2022, at approximately 8:20 p.m., the South Simcoe Police Service was called regarding a 13-year-old male who was taken to hospital after collapsing shortly after arriving home from school. An investigation conducted by the Criminal Investigation Bureau determined the teen had been injured in a physical altercation.

The victim remains in critical condition in hospital.

It is not yet clear where the incident took place and what led to the clash. Mashkook was charged from the Town of Bradford West Gwlinbury on Monday and later released in the presence of his parents. He will have to appear in the court. Police are appealing to anyone who has the video to submit it anonymously to Crime Stoppers at www.p3tips.com or call the anonymous tip line at 1-800-222-8477(TIPS).