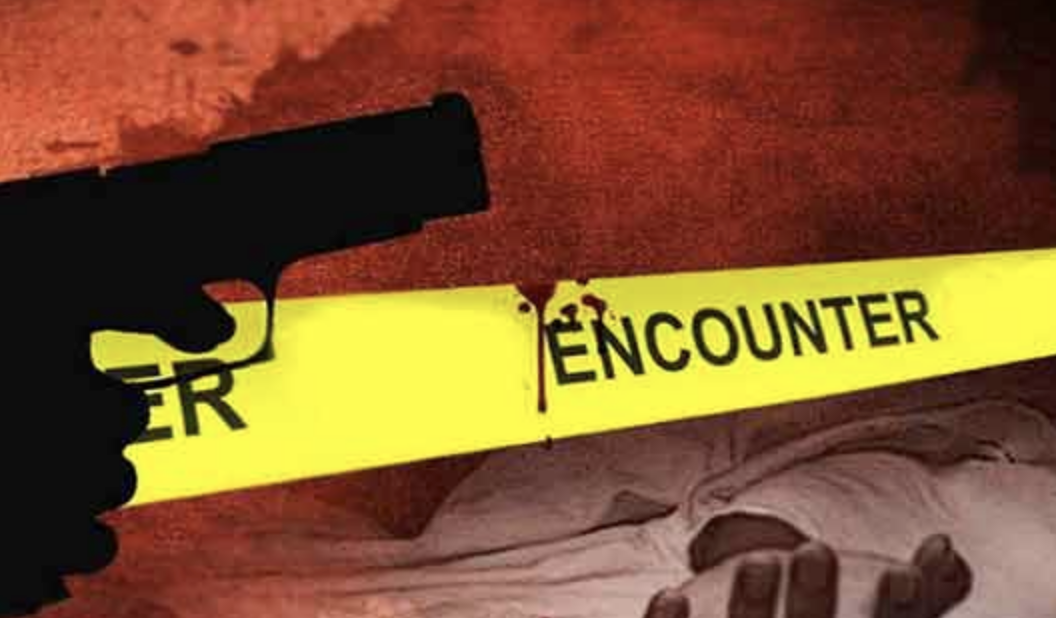 Punjab’s most wanted gangster Jaipal Bhullar and his close aide Jassi Kharar, who were wanted in connection with the killing of two assistant sub-inspectors in Jagraon, has been killed in an encounter near Kolkata on Wednesday.

Jaipal Singh Bhullar alias Manjit Singh, son of a retired Assistant-Sub-Inspector from Punjab police, is one of the most dreaded and sharpest gangsters of the region. He was wanted in Punjab, Haryana, Rajasthan and Himachal Pradesh for over 40 cases related to murder, extortion, kidnapping, robbery and smuggling.

He was the only gangster in the region who has mastered the art of surreptitious movement, not using mobile phones at all, forming trigger-happy gangs across states.

Meanwhile, no official statement from Punjab Police in this regard has been received so far. However sources informed that Organised Crime Unit of Punjab Police and Kolkata Police have jointly carried out this encounter at Shahpurji Enclave in Kolkata around 3:30pm today. Besides, an officer of Kolkata Police force was critically injured during the encounter.

The Punjab Police have been chasing the gangster since May 15 after he along with his aides shot dead two Punjab Police ASIs in New Grain Market of Jagraon, Ludhiana.