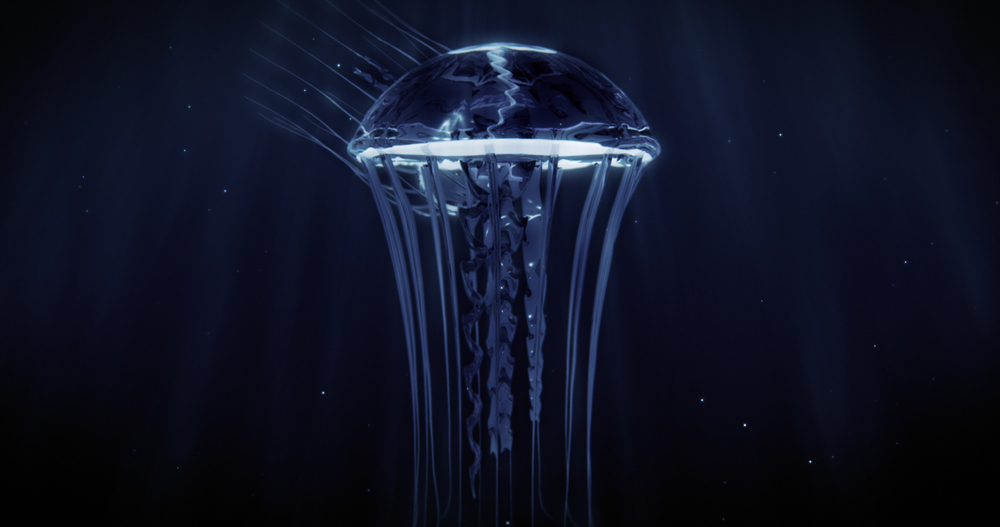 What is Irukandji Jellyfish?

Irukandji Jellyfish is about a cubic centimeter (1 cm3) and is considered the world’s smallest and most venomous fish. The most shocking thing about this creature is that it takes only a single touch on human skin to put the victims’ lives in danger.

It is commonly found on the Public beaches of Northern Australia. The tragedy is that, being aware of these life-taking marine animals, authorities are quiet on this. They believe that more information about this Jellyfish among people can affect the tourism industry.

The lack of funding for research on this venomous creature is a significant issue as politicians didn’t want people to know about the Irukandji Jellyfish.

Hopefully, two researchers survived after being in contact with this Jellyfish, but it took the life of the American Businessman Robert King. King was visiting as a tourist there, but after being stunned by this Jellyfish, he suffered brain damage that ultimately caused his death.

Even doctors find it very difficult to treat a victim of Irukandji because of a lack of research. Robert King’s partner is the only one who raised 15,000 $ for research about this venomous creature, which is not a significant amount of money to support comprehensive analysis.

Irukandji is the real threat. Denying this fact would only put more lives in danger. Authorities need to join their hands to get rid of this invisible venomous creature which is continuously posing a threat to the general public’s lives.