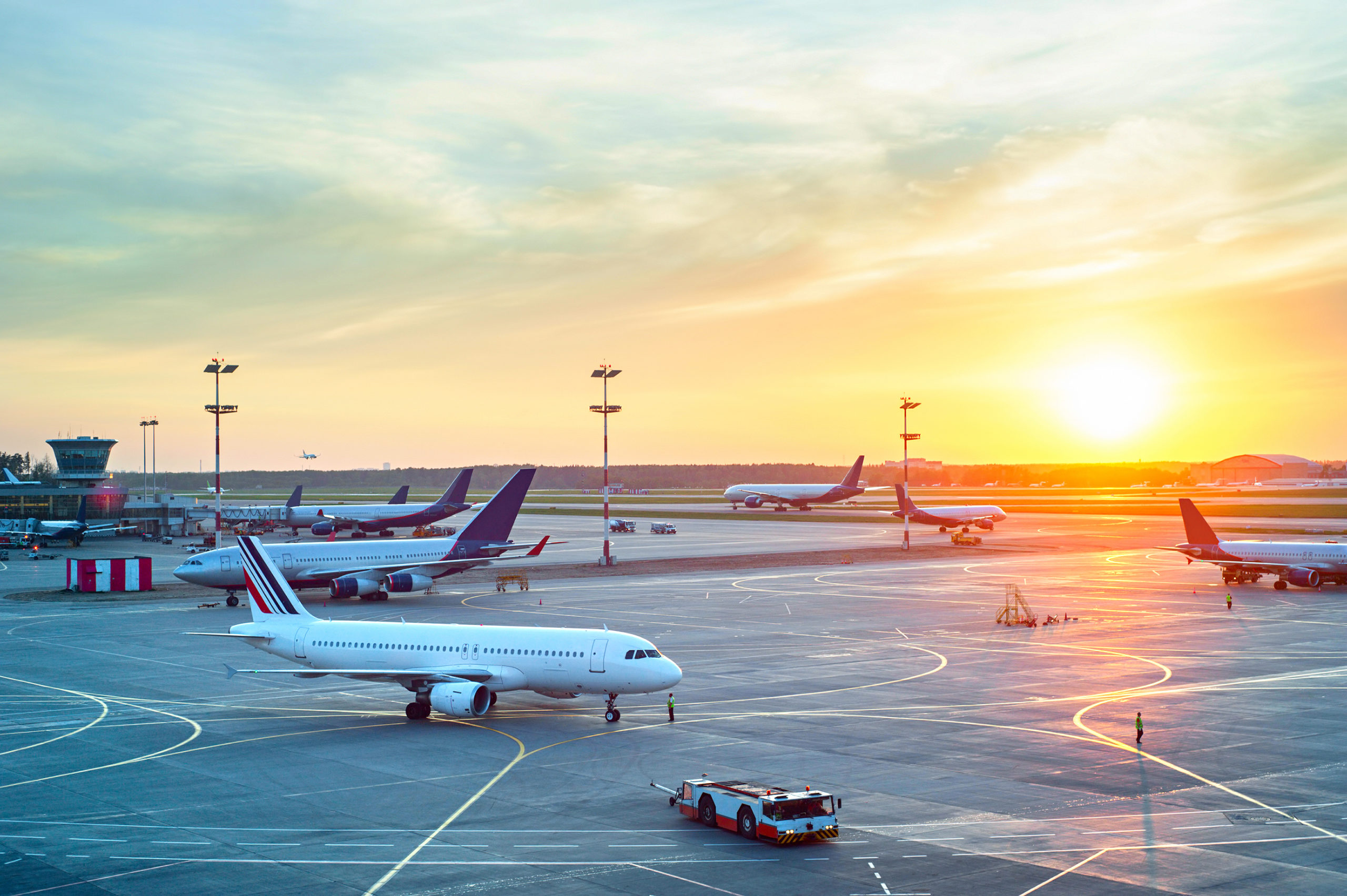 What is the reason behind delayed or cancelled flights?

Recent data has revealed that more than half of all flights from some of Canada’s major airports are being cancelled or delayed due to a shortage of staff at the airports.

According to a report from DataWazo, a Fredericton-based data strategy agency, frustrations are mounting in Canada over lengthy airport delays, partly due to increased summer travel and insufficient staffing at airports.

The federal government removed a requirement on June 20 for domestic and international outbound travellers to provide proof of vaccination when travelling by plane or train. The move was strongly supported by the tourism and airline sectors, which claimed it would help increase staffing levels.

But Data shows that many staffers left their job due to their vaccination status. Mark Weber, national president of the Customs and Immigration Union, says the number of front-line workers has declined for some time.

The CBSA will be asking officers to work overtime and suspending non-essential training under its “summer action plan,” even though it plans to hire more people this year.