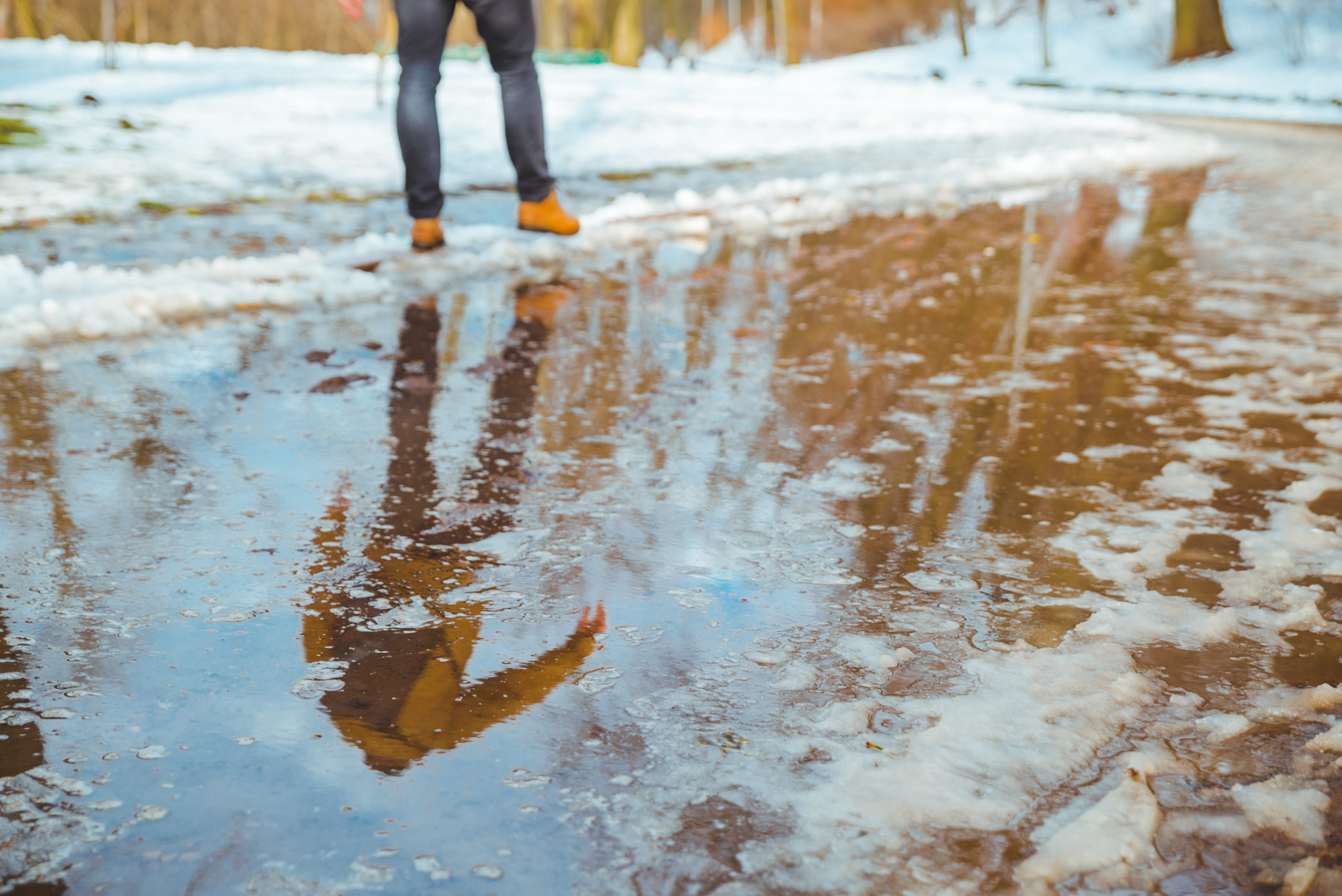 With Rain & Warmer temperatures in Forecast, BC prepares for Floods and Avalanches

The Province is urging British Columbians to prepare as Environment and Climate Change Canada advises that substantial rain, with snow at higher elevations, is expected for coastal B.C. throughout this week.

The rainfall expected this week, combined with the melting of recent snow, is a concern. Rivers are expected to rise, resulting in possible flooding. Previously flooded areas may be more vulnerable.

Emergency Management BC urges people to get prepared now in case of flooding.