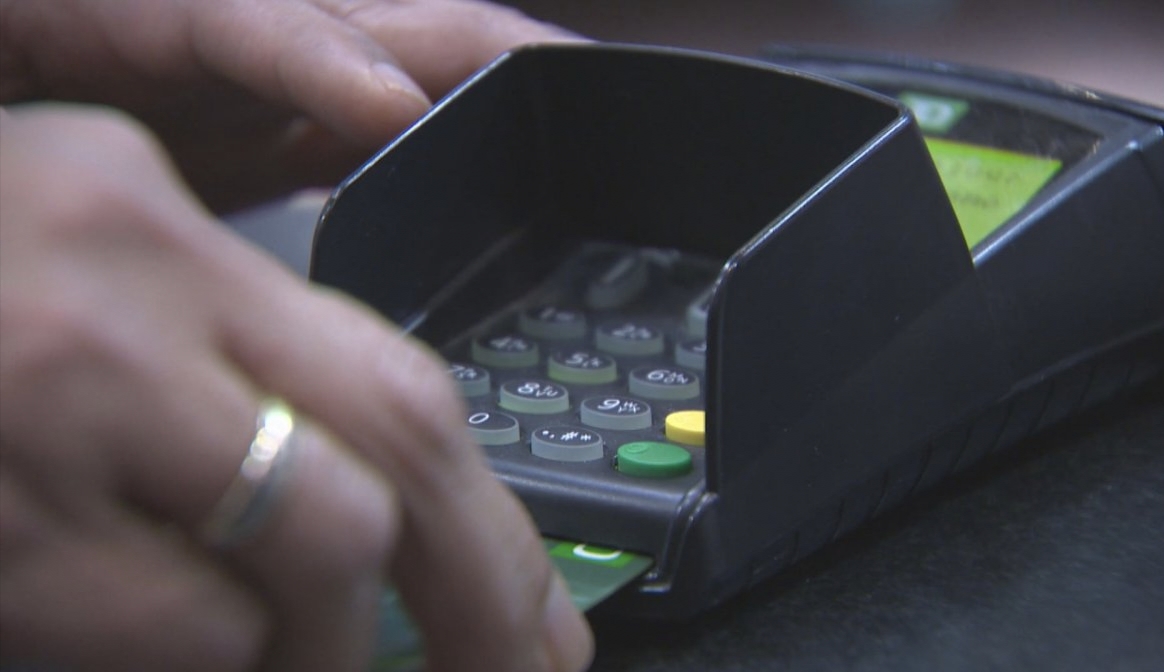 Woman arrested for defrauding owner by posting $80,000 refunds to her own credit card

Vancouver: A woman has been arrested by the North Vancouver RCMP police after a owner complained that he was defrauded by an employee of $80,000.

According to the police, a West Vancouver woman in her 30s was arrested by investigators for Fraud over $5000. Its is alleged the employee was hired by a local business in North Vancouver. During her employment from June to September 2021, it is alleged she made several large refunds to her personal credit cards.

Police said in a statement that the business owner was away on a trip during the period when the refunds occurred. When the owner returned, he discovered the refunds and immediately called the Police.

Cst. Mansoor Sahak of the North Vancouver RCMP said that during the throughout investigation, officers anticipate recommending charges to BC Prosecution Service in the near future against the woman, who is no longer an employee of the business.

“Reducing frauds in North Vancouver is a priority for the community. We have specialised units who use advanced investigative techniques to target these offences, and just as this situation demonstrates, we rely on the community to call us when they feel something is not right.” said Cst. Sahak.