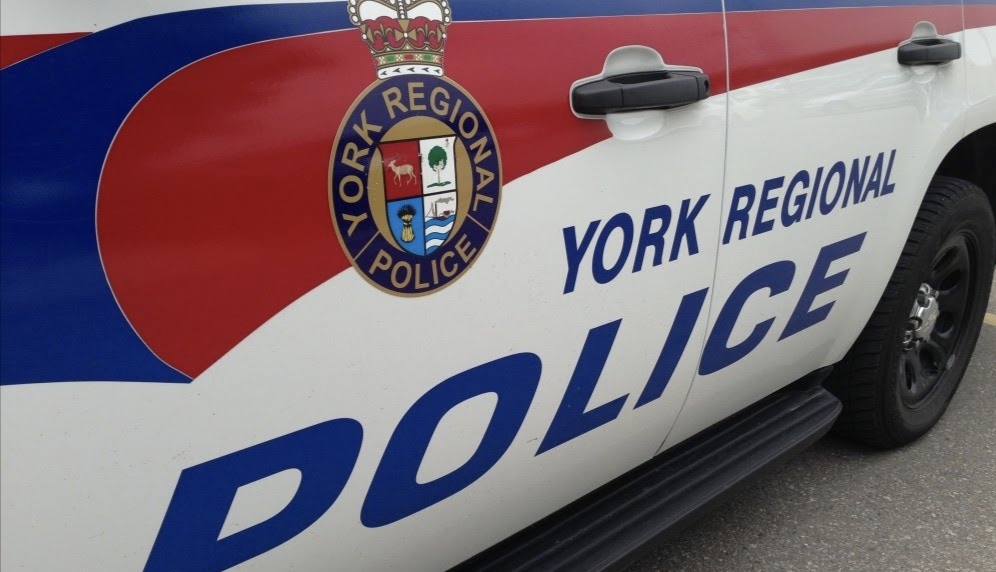 Toronto: A woman was seriously injured after being hit by a transport truck in in the City of Vaughan.

York police were called to the scene of the incident, which took place on Highway 7 near Highway 27 around 6:15 a.m. on Thursday. The woman was taken to the hospital by paramedics.

At first, the police said that the driver of the transport truck that hit the woman was present at the spot. When officers arrived at the scene, they learned that the victim, an adult female, was struck by a vehicle that is believed to be a transport truck

But in the information provided later, the police said that the driver fled with the truck.

Investigators have not released any details about the driver or the truck. This area has been closed to traffic.

“A citizen’s portal has been set up to allow the community to directly upload video and photo evidence to the investigation file. Please submit your evidence to: https://yrp.ca.evidence.com/axon/citizen/public/23-13753.,” a police spokesman said.

York Regional Police is asking anyone with information to contact the Major Collision Investigation Unit by calling 1-866-876-5423, ext. 7704, or to call Crime Stoppers anonymously at 1-800-222-TIPS, or leave an anonymous tip online at www.1800222tips.com