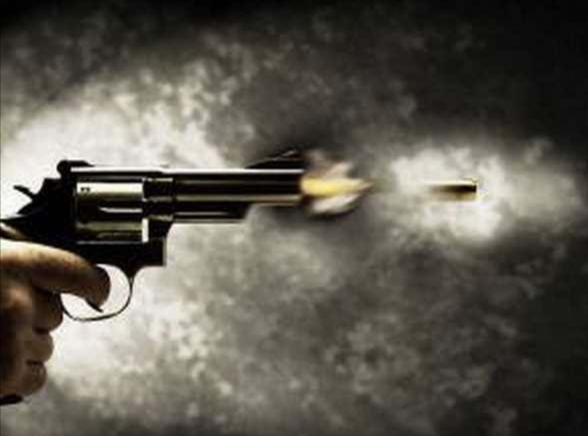 Amritsar: A young man died on Thursday due to an accidental fire from ASI’s revolver at a shop in Liberty Market located opposite Amritsar railway station.

Following this, the district police have suspended accused cops and a case under Section 302 (murder) has been registered against him.

According to the information, on Wednesday afternoon, ASI Harbhajan Singh had come to see the mobile at the mobile shop in Liberty Market. During this, he took out his government pistol and showed it to the people.

Meanwhile, a bullet was fired from the revolver and it hit 27-year-old Ankush’s chest. The shopkeepers immediately admitted Ankush to Amandeep Hospital, but he succumbed to his injuries during the treatment.

ASI Harbhajan Singh was posted at Lawrence Road post. He was on duty when the accident happened. Leaving the duty midway, he had reached to get the mobile.

After the youth got hit by bullet, ASI tried ti flee from the spot but people caught him. The entire incident was captured in the CCTV camera installed in the shop.

Meanwhile, the district police took ASI into custody and suspended him. At present, the police reached the spot and tried to pacify the anger of the people. The investigation is underway.