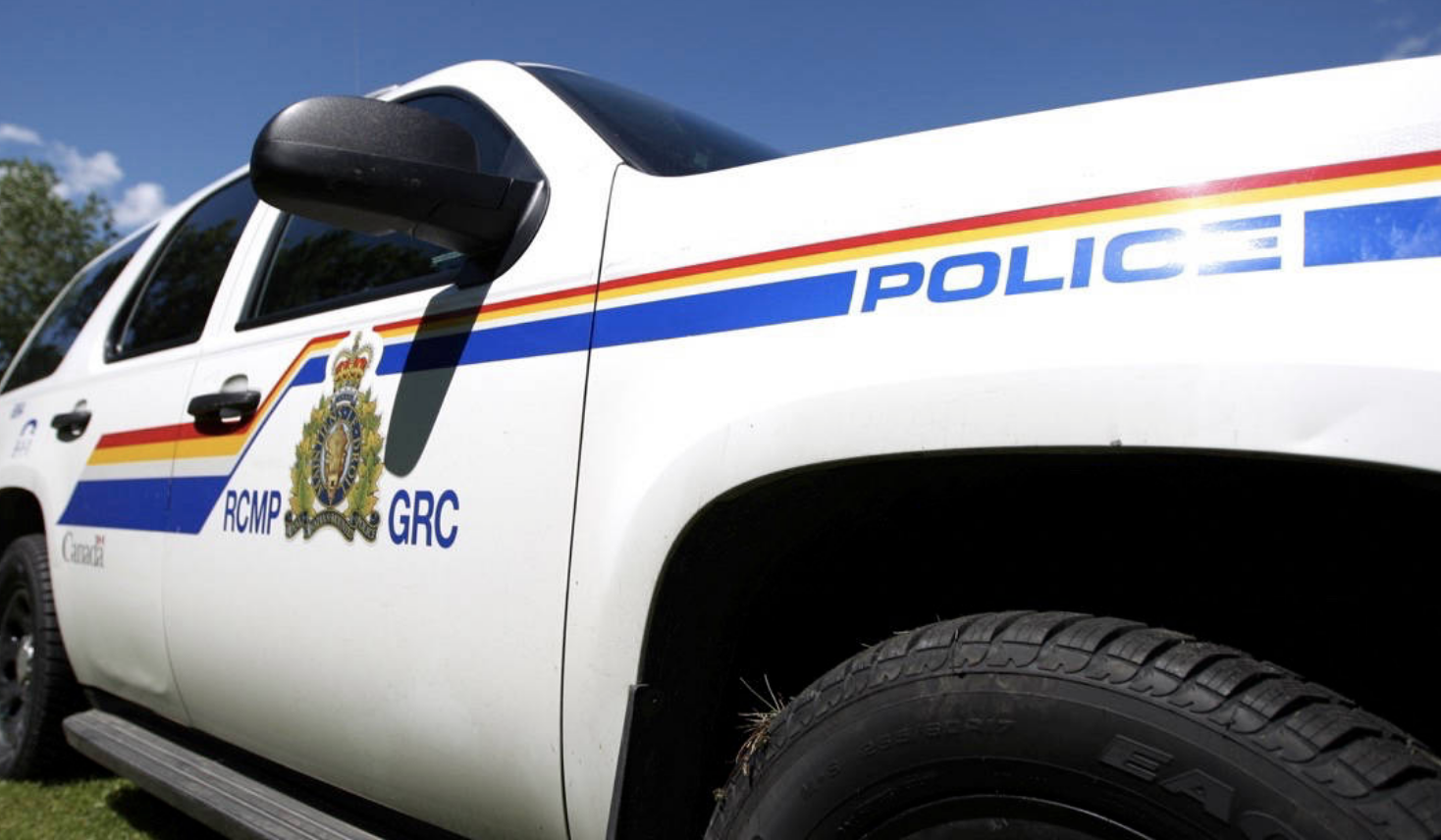 Surrey RCMP has arrested a 28-year old man, who is alleged to have robbed the same Whalley bank twice, only weeks apart.

On October 16, 2021, Surrey RCMP received a report of a bank robbery in 10200-block of King George Boulevard. The suspect fled with cash prior to police arrival.

Surrey RCMP Robbery Unit conducted an extensive video canvass in the area and were able to obtain a photo of the suspect. The suspect photo was disseminated to all police agencies throughout the province using the Real Time Intelligence Center (RTIC-BC). As a result the suspect was identified.

On October 30, 2021, the Robbery Unit was in the process of requesting a warrant for the suspect in the first robbery when a second robbery occurred at the same bank. The suspect fled the area and despite their efforts, Frontline officers were not able to locate him.

The Surrey RCMP Robbery Unit took conduct of the second robbery investigation and were able to determine that the suspect was the same male who committed the robbery on October 16.

On November 5, 2021, two charges of robbery were laid against 28-year old, Jason Beherns of Surrey and a warrant was issued for his arrest.

On November 7, 2021, Surrey RCMP officers located and arrested Jason Beherns. He remains in custody awaiting his next court appearance.

Surrey RCMP Robbery Unit is committed to solving robberies, not because of the monetary loss, but because of the traumatic impact that it can have on victims. Says Media Relations Officer Cst. Sarbjit K. Sangha. We are hopeful that seeing this individual charged can bring some comfort to the people involved in these events.