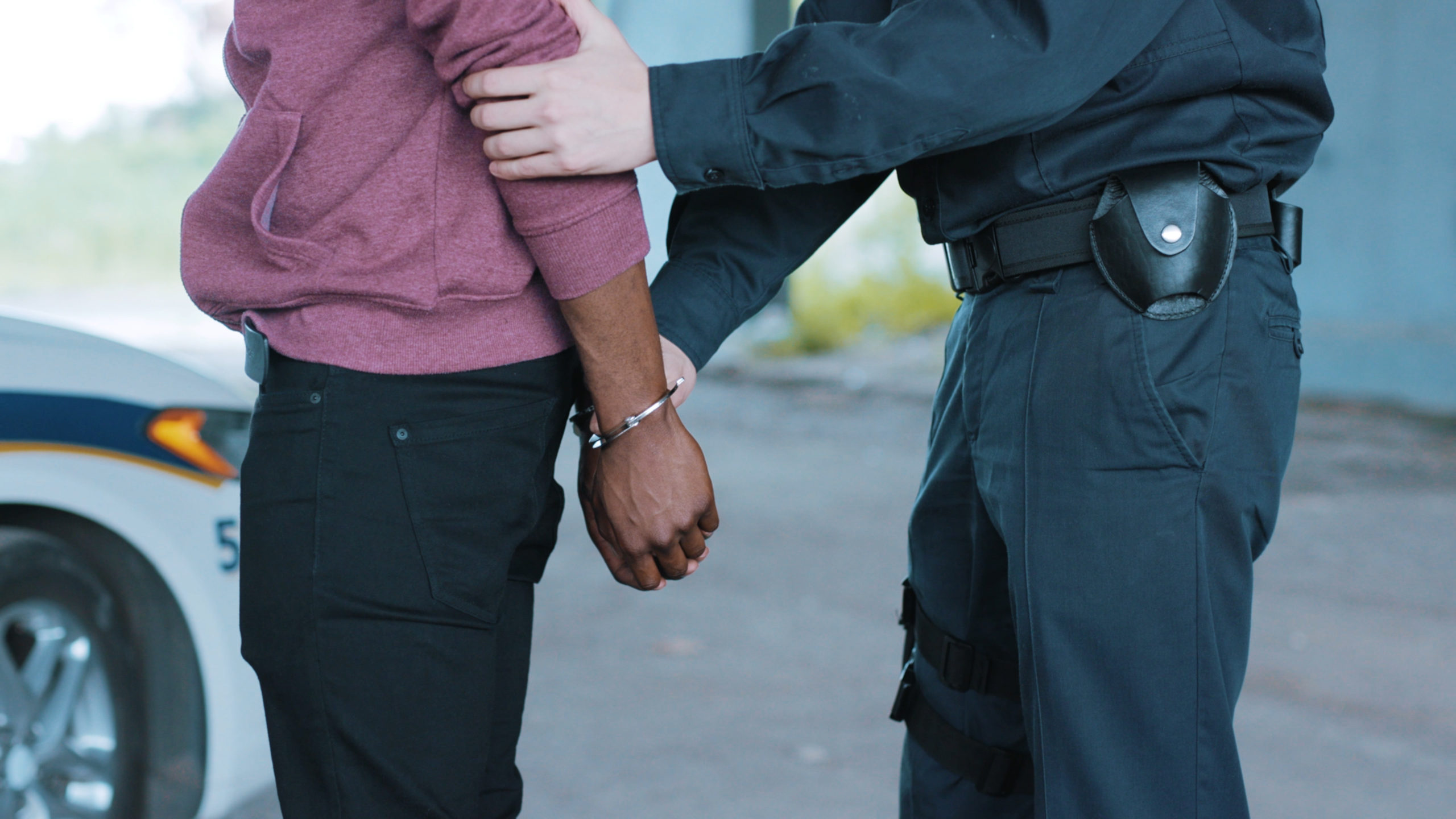 On April 26th, 32 year old, Michael Scott Dunlop, of Abbotsford, was arrested and charged with Aggravated assault, unlawfully discharging a firearm, pointing a firearm, & possession of a firearm without a licence. Mr. Dunlop remains in custody pending his next court appearance.

“Multiple AbbyPD officers, consisting of Patrol, the Forensic Identification Section, and the Major Crime Unit, all worked together to canvass and interview witnesses, obtain CCTV footage from the area of the incident, and collect evidence that ultimately led to charges being approved against Mr. Dunlop in relation to this dangerous incident involving a firearm where an adult male was shot in a residence”, said Detective Keith Nugent.

On October 22, 2021, at 11:24 pm, Abbotsford Police Patrol officers responded to the 34000 block of Oxford Ave for reports of shots fired. Upon arrival, officers identified a residence and confirmed a shooting had taken place.

A 31-year-old male victim had left the scene before police arrival and arrived at the hospital on his own with non-life-threatening injuries.