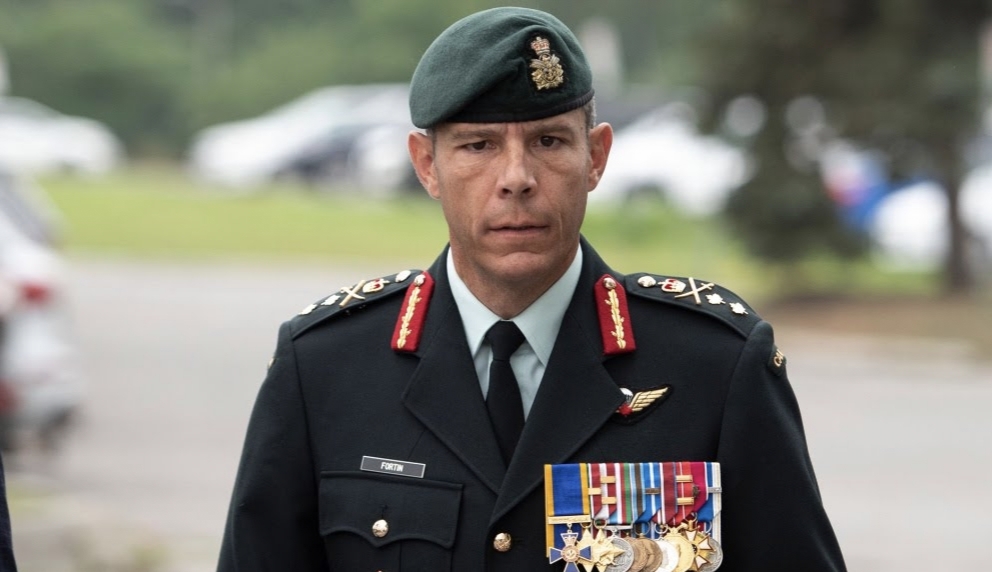 Toronto: After being acquitted of sexual assault charges late last year, the Canadian military has also confirmed that Major General Dany Fortin was not involved in any sexual assault case.

He said Fortin would be given appropriate duties according to his rank and experience, but did not give any information about when this would happen.

“I believe it was a long and difficult process and had a profound impact on all those involved in the case,” he said.

A Civil Judge in Quebec ruled last month that crown prosecutors had failed to prove beyond suspicion fortin’s sexual assault on a military college student in 1988.

Fortin was the head of the government’s COVID-19 vaccine distribution drive when the allegations were levelled in connection with the sexual assault. Fortin was removed from his role in May 2021 following an investigation into the case.

After this, Fortin has been claiming in various proceedings of the federal court that he was removed due to political interference and without due process. But these claims of Fortin were rejected by the government.