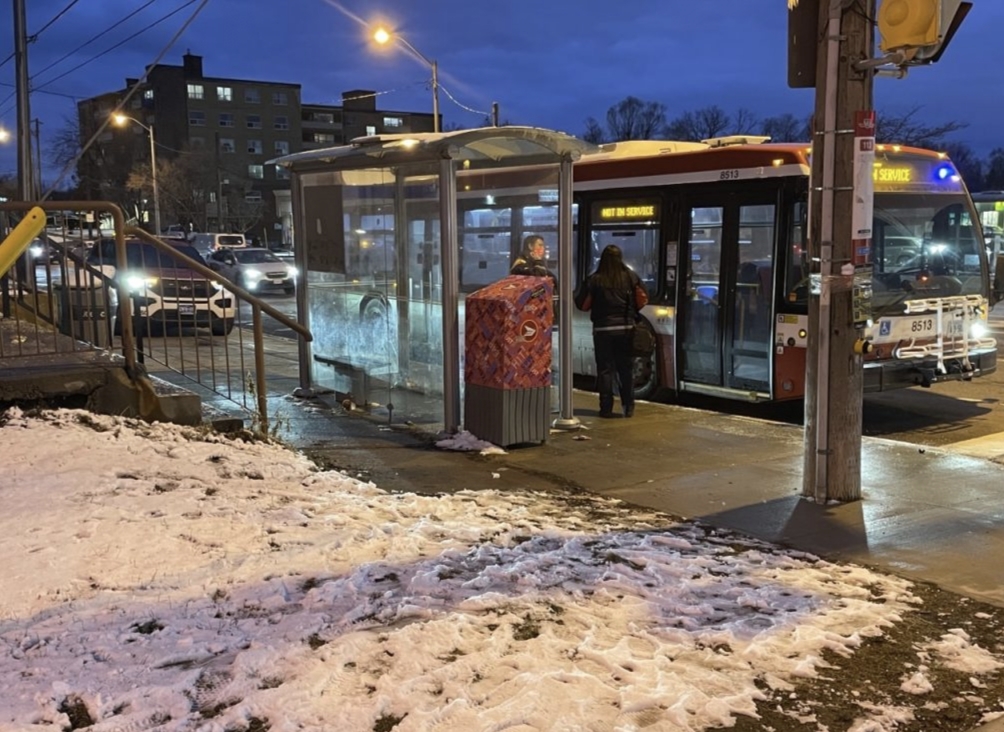 Toronto: Toronto police are searching for at least 15 teenage boys who attacked two uniformed TTC personnel in a bus near Kennedy Station in Scarborough.

Police officers received reports of the attack shortly after 3:30 p.m. in the Marion Road area on Kennedy Road.

Police officials said that about 15 teenage boys attacked the two employees on the TTC bus and fled from there.

The police also confirmed that these employees did not suffer multiple injuries. The exact age of the teenage boys is yet to be ascertained.

A TTC spokesperson said the organisation was fully cooperating in the investigation of the case being carried out by the police.

Such an attack on transit personnel is kept under the special provision of the Criminal Code.

Mayor John Tory expressed anguished over the incident and wrote in a tweet, “Toronto Police are investigating a report that uniformed TTC employees on a bus were attacked by a group of 10-15 young people. We have to put an end to these acts of violence and disrespect against transit workers.”

He said, I encourage anyone with information to help police find those responsible for this attack so they can face consequences for their behaviour. I am also very concerned about the increasing number of criminal acts involving young people.

“I strongly believe this is something all governments have to work together to urgently address with social and mental health experts,” he added.