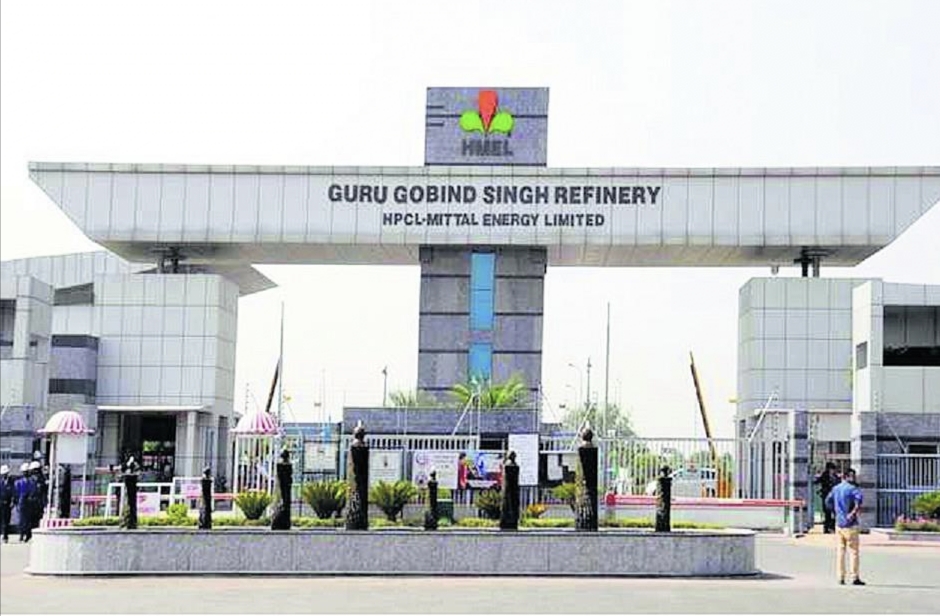 Chandigarh: The Vigilance Bureau Punjab has opened the file of goonda tax in Bathinda refinery during the tenure of the previous Congress government. The investigation has been handed over to the Bathinda SSP (Vigilance) by the bureau’s head office.

The Vigilance Office, Bathinda has initiated a routine probe into the ‘Goonda Tax’ case, which is likely to put a lid on several political leaders. About a dozen companies have been summoned, whose statements of their managers are being recorded.

It may be recalled that in February 2018, the ruling government used to collect ‘goonda tax’ from transporters and other businessmen in the transportation of sand gravel etc. for the construction of the newly constructed petrochemical unit at Bathinda Refinery.

On January 25, 2018, stranded businessmen and transport companies had stopped the supply of construction material, which led to the stoppage of production from the refinery.

According to the details, there was an uproar among the then top leaders of the ruling party due to the distribution of ‘goonda tax’. The leaders levelled allegations against each other for it. The transporters were fed up that they were being forcibly charged goonda tax. Several company owners had openly refused and even approached the chief minister and the district administration on a regular basis.

Fingers were also pointed at the office of the then Chief Minister Captain Amarinder Singh. It is learnt that a few days ago, Chief Minister Bhagwant Mann had given the go-ahead to the Vigilance to investigate the political leaders who had collected ‘goonda tax’ at that time.

According to sources, many political leaders may come under the scanner if the vigilance probe starts in a shambles. The vigilance has also summoned several transport companies and managers of mixer plants to record their statements.

Sources say that it is the political leaders or their relatives who run many companies who are also denying the goonda tax.

The role of the political leader, whose disproportionate assets case has already been initiated by the Vigilance, is also being probed in the ‘Goonda Tax’. Similarly, Congress leaders from Talwandi Sabo constituency are also under suspicion over the goonda tax. Managers of several companies have opened up all the secrets of ‘off-record’ goonda tax.

A senior vigilance official confirmed that the goonda tax probe was underway and the role of political leaders was being identified in the probe.