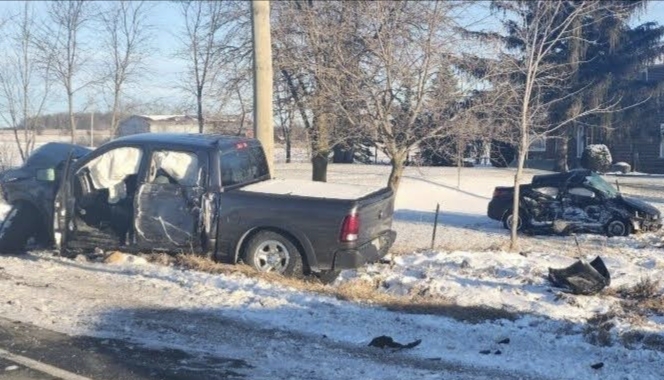 Ontario: Several people are feared to have been killed and several others injured in the massive accident in Caledon. The accident is being investigated by the Ontario Provincial Police.

It is not yet known how many vehicles were involved in the accident, nor is it clear how many people were killed or injured in the accident. However, officials said that one person has been confirmed dead so far.

According to the information received so far, Gore Road has been closed between Mayfield Road and King Street for investigation.

Later, Mayfield Road and King Street has been reopened for the investigation. Healey road between Humber Station Road and Centreville Creek Road was also closed.