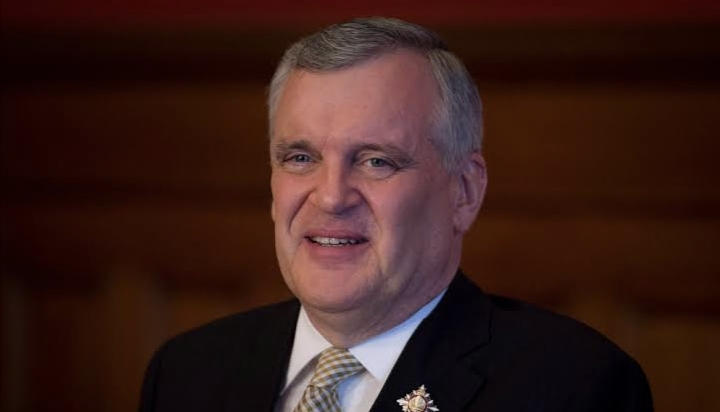 He was a very good man and a good porter. She said that when she was appointed lieutenant governor herself in 2014, Onley gave her the best advice in every matter.

Onley worked on City TV for two decades. He first entered the world of TV as a weather specialist in 1984. Then in 1989 she became the first Breakfast TV morning anchor. He then went on to become an education specialist at City TV and then a science and technology specialist.

He then went on to become an education specialist at City TV and then a science and technology specialist. As a child, he was diagnosed with polio and was the first Canadian newscaster with physical disabilities. In 2017, he was awarded the Order of Canada.

He is survived by his wife Ruth Ann and three children, Jonathan, Robert and Michael.

In a statement, Premier Doug Ford expressed grief over Onley’s death and said, “I was deeply saddened to hear about the passing of Ontario’s 28th Lieutenant Governor, The Honourable David Onley. His contributions to the province and his unwavering commitment to public service will long be remembered and celebrated.”