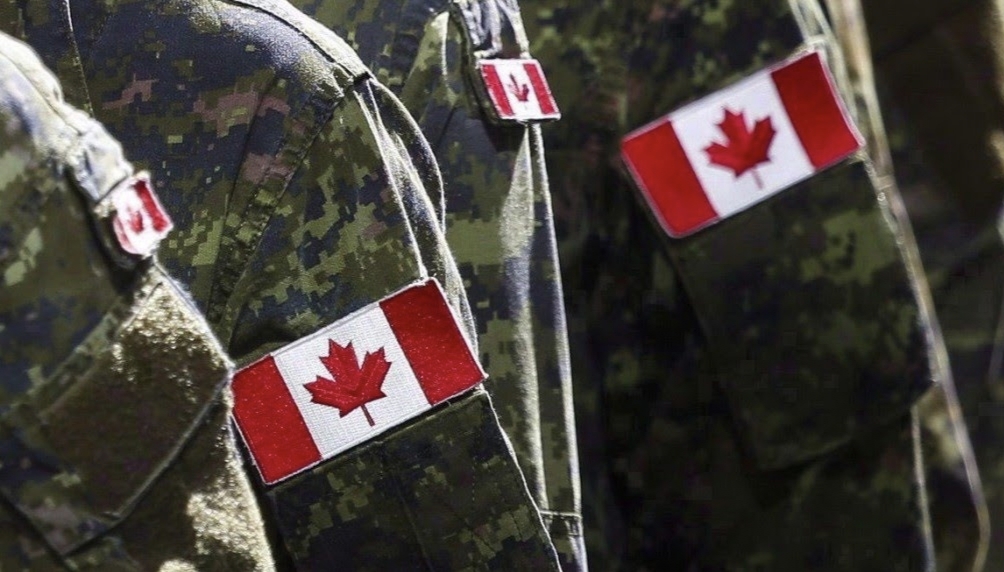 Military concerned over Canada’s non-inclusion in security agreement between US, UK and Australia

Ottawa: There is concern in the upper echelons of the Canadian armed forces that, like its allies, the country may not have access to the most advanced military technology that is so much needed in today’s era.

This is because Canada is not a part of the security agreement between Australia, Britain and the United States. The tripartite agreement was signed in September 2021 between the three countries and is also known as AUKUS.

However, the focus of this agreement has been shown to be the supply of nuclear submarine technology to Australia by the US and Britain. But Vice-Admiral Bob Auchterlonie told the media in a recent interview that the deal is far more than what it appears to be.

Auchterlonie is the commander of the Canadian Joint Operations Command. Under this role, he has the responsibility of keeping a close watch on any threat to Canada and its armed forces at home and abroad. He said that this technology has been in existence for some time and it is not a big deal to share it.

But when it comes to advanced technology, there are many other things associated with the field of Artificial Intelligence such as domain, machine learning, quantum and it is the need of the hour to specialize in them. We also want to be a part of such a conversation. “What is worrisome is why we have not been included in this? Don’t we want to get involved? Are we shying away from it because of the policy restrictions? Or we don’t want to invest in it.

There is no answer from the federal government to these questions as to why Canada is not a part of AUKUS. Last week, when defence minister Anita Anand’s office was asked about it, she refrained from responding.