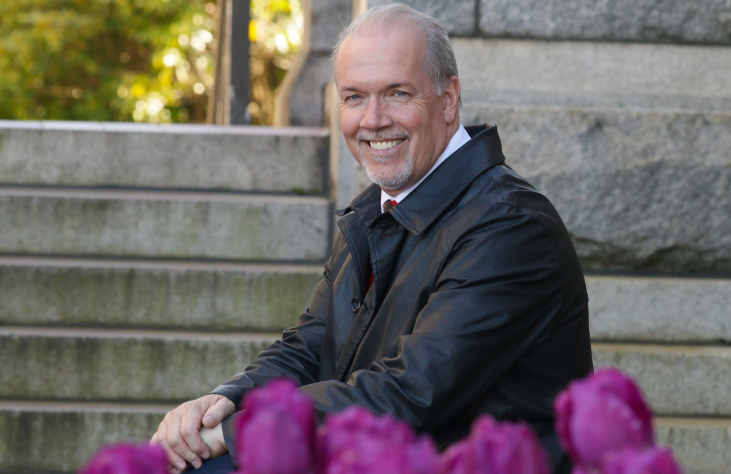 BC Premier John Horgan steps down

Horgan will remain in office until a successor is chosen. He has asked the NDP executive to start the process of selecting a new leader.

The premier will serve until the next election, which is scheduled for the fall of 2024.

It has been more than seven months since Premier John Horgan revealed that he had been diagnosed with cancer, following the discovery of a lump in his neck.

In January, he finished his cancer treatment. More scans were required to determine if those procedures were successful. In February, he announced his intention

to stay on as leader of the BC NDP and premier, should that be the will of the people.