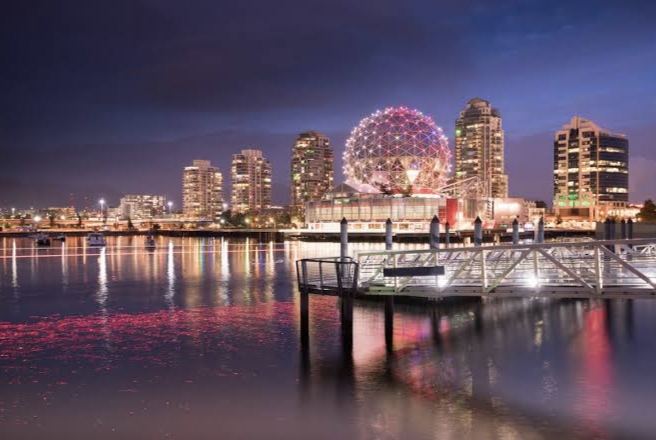 British Columbia to pause PNP draws for a month

BC generally invites candidates every week by PNP draws. Due to changes in NOC system in Canada, PNP system also requires to make some changes, aiming to ensure a smooth transition for eligible candidates.

The BC PNP has issued targeted invitations to apply to qualified registrants in tech, healthcare, childcare, and other priority occupations in the last draw invited on September 27.