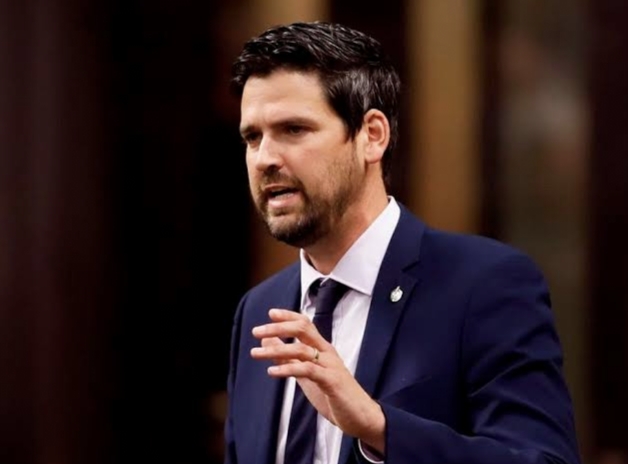 Ottawa: Canada is preparing to raise its level of immigration further in the coming years. Many policy experts are worried about the impact it will have on healthcare, housing and labor markets.

But Immigration Minister Sean Fraser said that Canada needs more newcomers to meet the labour shortage and demographic changes that pose a challenge to the country’s future.

In an interview, Fraser said that we have to invite more immigrants or else the coming generations will have to suffer a big loss due to our ageing population.

In November, the Federal Liberal government announced a new immigration plan that set a target of inviting 500,000 immigrants each year to Canada by 2025. In 2022, 431,645 people became permanent residents of Canada. Some statistics about this thinking of the government are also responsible.

According to data released by Statistics Canada, the country’s birth rate reached 1.4 per woman in 2020. This is also below the rate of 2·1 required to maintain a population without immigration. But the concern of experts is that if so many immigrants come, what will happen to the house to live with them, health care, etc.