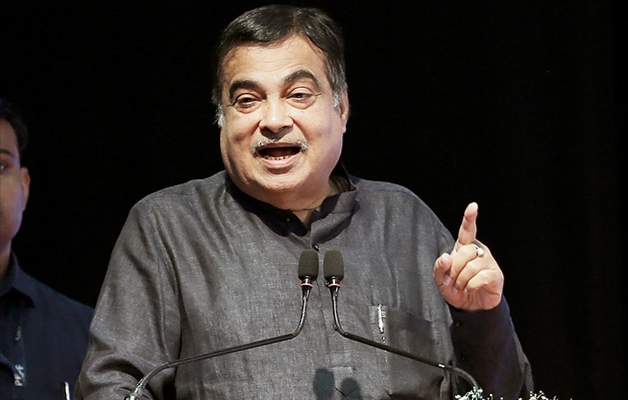 New Delhi: Union Minister Nitin Gadkari has received a threat over the phone. According to information received from the police, Nitin Gadkari received threatening phone calls at his office in Nagpur. On Saturday, his office received two such phone calls. The police is currently investigating the whole matter.

According to the police official, Union Minister Nitin Gadkari’s office in Nagpur received two such phone calls on Saturday. The first call was received at 11.30 am on Saturday while the second call was made at 11.40 am.

After receiving three threat calls, Gadkari’s public relations office informed the police about the incident. At present, senior police officers have reached Gadkari’s office and investigation is going on. Security has been tightened around Gadkari’s office and residence following the threat, officials said.

Nitin Gadkari is counted among those ministers in the Modi government who do good work and also give results. Gadkari is also very active on social media. He also has his own YouTube channel along with Twitter and Facebook.