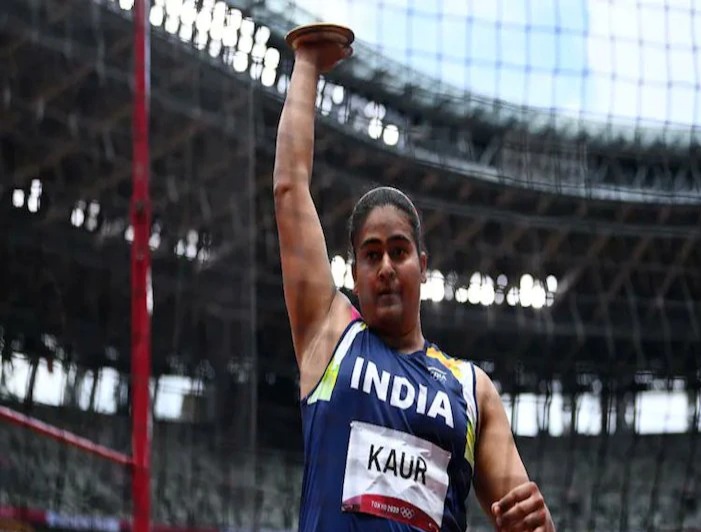 New Delhi: India’s discus thrower Kamalpreet Kaur, who competed in the Tokyo Olympics, has been banned for three years by World Athletics (WA) on Wednesday.

The ban was imposed on Kaur after she was found guilty of consuming a banned substance during the tournament. After failing the dope test, she has been banned by World Athletics, which will be considered effective from March 29.

Kaur, who hails from Punjab, had accepted the charges against her and got some remission in the sentence.

As per the norms, there is a provision of a four-year ban if found guilty of doping, but if the athlete accepts their mistake, then the one-year ban is reduced.

Kaur’s sample was taken in Patiala on March 07. After this, many of her supplement tests were also performed. In the end, she pleaded guilty of taking some banned substances before the match.

After being found guilty, the athlete has 20 days. If the athlete accepts the charges during this time, they get a one-year exemption in the punishment.

Kaur had set a national record with a throw of 65.06m in Patiala on March 19 last year. After this, taking part alone in Patiala, she threw 66.59 meters.