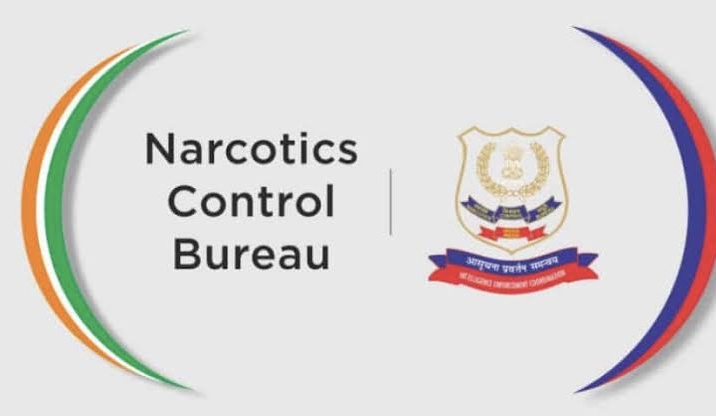 Drug smuggling, NCB to set up unit in Amritsar

Chandigarh: In a bid to tackle the rising cases of drug smuggling in Punjab, the Union Home Ministry has approved the opening of a regional office of the Narcotics Control Bureau (NCB) in the state at Amritsar.

This regional office will be headed by the Deputy Director General who is often an officer of the rank of IG or above.

With this, Punjab will become the first state in the country where the NCB will have two separate offices. Now NCB’s existing zonal division in Chandigarh and regional offices in Amritsar will crack down on the use and smuggling of drugs in different areas.

Amritsar will be the area above the Sutlej river under the regional office. Apart from Amritsar, regional offices of NCB will also be opened in Guwahati, Chennai and Ahmedabad.

The NCB is not paying much attention to Maharashtra where the highest number of drug smuggling cases have been reported last year.

Similarly, despite being the largest state in the country, Uttar Pradesh is not on its radar. The NCB had earlier this week busted a national drug syndicate operating from Ludhiana. Sources said that due to the high incidence of drug trade in Punjab, the international border with Pakistan and smuggling from Jammu and Kashmir and Rajasthan, the focus has shifted to Punjab.

Earlier, the Central government had opened a sub-zone of the NCB in Amritsar three years ago after a case of illegally manufactured tramadol tablets came to light. The Home Ministry had on January 12 written to the NCB seeking opening of its regional office in Amritsar.