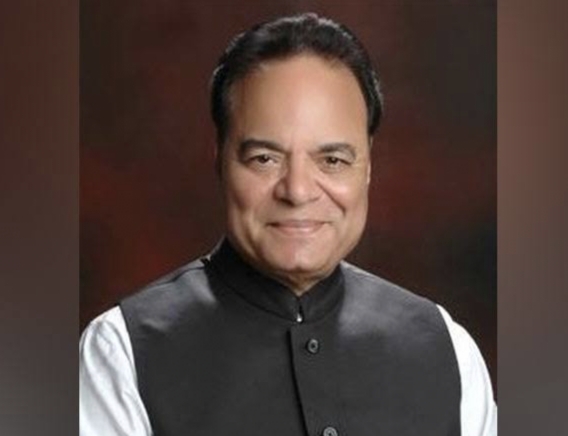 Jalandhar: Congress MP from Jalandhar Chaudhary Santokh Singh passed away during Rahul Gandhi’s Bharat Jodo Yatra in Punjab. He was accompanying Rahul Gandhi on the journey.

During this time his health deteriorated. He was immediately rushed to a hospital in Phagwara where doctors declared him brought dead. His son is MLA from Phillaur.

He has suffered a heart attack.

After which Rahul Gandhi has stopped the Bharat Jodo Yatra for the time being. The yatra was on its way to Phagwara from Ladowal toll plaza in Ludhiana today.

At around 8.45 pm, his health deteriorated. After which Rahul Gandhi also went to the hospital to see him. Chaudhary Santokh Singh was 76 years old.

During this time Rahul Gandhi’s security has been increased. In Ladawal, some Congress supporters tried to get close to Rahul Gandhi when they were pushed out by the police.

Two days ago, Punjab Congress chief Raja Warring was pushed aside by Rahul Gandhi’s security. He was taking a leader to meet Rahul. At present, only a few senior Congress leaders like former Chief Minister Charanjit Singh Channi, MP Gurjit Aujla, Amarinder Singh Raja Warring are running around him.