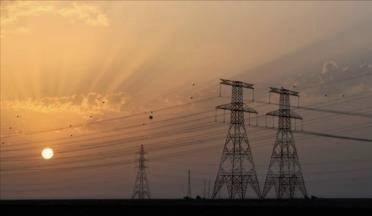 As per the details received, the power demand in Punjab has touched 8736 MW on January 4 as compared to only 6321 MW last year.

In December, the average consumption of electricity increased by 4 per cent, which increased to 21 per cent in January.

Field officials say that due to the free. electricity upto 600 units, people are running room heaters and also making food on heaters. Powercom’s subsidy bill will be heavier and the power rates on the central exchange have also gone up.

On the one hand, the Power Minister is expressing happiness over 90 per cent of the households getting zero bills and on the other hand, the increase in the consumption of Powercom has dried up.