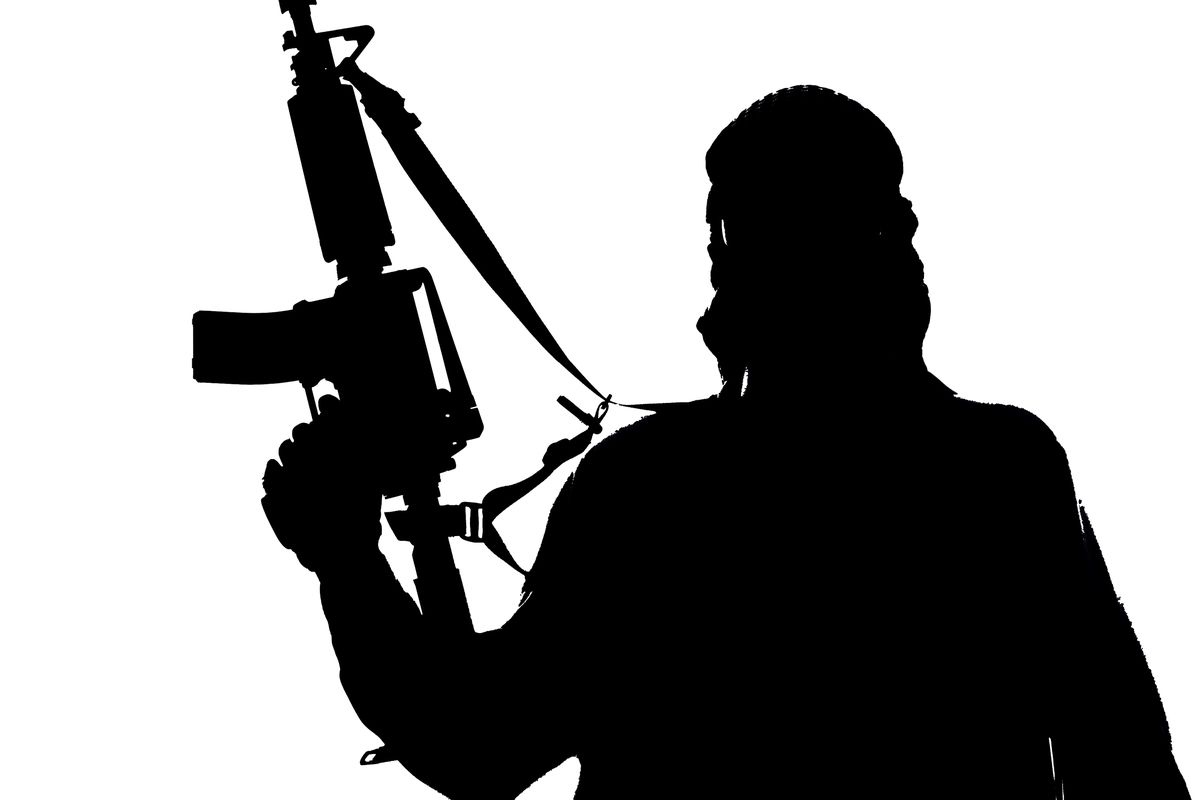 The government on Tuesday declared 18 more Pakistan-based individuals as designated terrorists under the Unlawful Activities (Prevention) Act (UAPA), 1967, for their involvement in the acts of terrorism on the Indian soil at different periods of time.

The list issued by the Ministry of Home Affairs (MHA) here today includes the name of Sajid Mir, who was one of the main players in the Mumbai 26/11 attack, and has been described as a Pakistan based LeT’s top commander.

The other prominent names among those designated as terrorists include India’s most wanted terrorist Dawood Ibrahim’s right-hand man, Chhota Shakeel, and the Bhatkal brothers of the Indian Mujahideen.

The MHA in a statement said: “These individuals are involved in various acts of terrorism from across the border and have been relentless in their nefarious efforts of destabilising the country.”

Sajid Mir, also known as Sajid Majeed, Ibrahim Shah, Wasi, Khali and Muhammad Waseem, is the top LeT commander and was one of the main planners of the 26/11 Mumbai terror attack.

Yusuf Muzammil, also known as Ahmad Bhai, Yousuf Muzammil Butt and Hurreira Bhai, is the commander of LeT operations in Jammu & Kashmir and accused in the 26/11 Mumbai terror attack.

Abdur Rehman, also known as Makki and Abdul Rehman Makki, is the brother-in-law of Hafiz Saeed — the chief LeT commander and head of LeT political affairs — and served as the head of LeT’s foreign relations department.

Farhatullah Ghori, also known as Abu Sufiyan, Sardar Sahab and Faru, was involved in the attack on Akshardham Temple (2002) and suicide attack on the Task Force office in Hyderabad (2005).

Abdul Rauf Asghar, also known as Mufti, Mufti Asghar, Saad baba and Maulana Mufti Rauf Asghar, was involved in setting up of training camps in Pakistan for recruitment and militant training and was the key conspirator in the terrorist attack (December 13, 2001) on the Indian Parliament House, New Delhi.

Ibrahim Athar, also known as Ahmed Ali Mohd, Ali Shaikh, Javed Amjad Siddiqui and AA Shaikh, was involved in the hijacking of the Indian Airlines flight no. lC-814 on December 24, 1999, (Kandhar hijacking case) and was also the key conspirator in the Indian Parliament terrorist attack (December 13, 2001).

Yusuf Azhar, also known as Azhar Yusuf and Mohd Salim, was involved in the hijacking of the Indian Airlines flight no. lC-814 on December 24, 1999 (Kandhar hijacking case).

Shahid Latif, also known as Chota Shahid Bhai and Noor Al-Din, is the JeM’s commander of the Sialkot sector and was involved in the launching of JeM terrorists into India. He is also involved in planning, facilitation and execution of terror attacks in India.

Syed Mohammad Yusuf Shah, also known as Syed Salahudeen, Peer Sahab and Buzurg, is the supreme commander of the Hizb-ul-Mujahideen (HM) and the chairman of the United Jihad Council (UJC). He was involved in fundraising and routing finances to India for the furtherance of terrorist activities by the HM cadres.

Zaffar Hussain Bhat, also known as Khursheed, Mohd Zafar Khan, Moulvi and Khursheed Ibrahim, is the deputy chief of the Hizb-ul-Mujahideen and also handles financial affairs of the terrorist organisation. He was responsible for sending funds for the HM operatives in Kashmir Valley.

Shaikh Shakeel, also known as Chhota Shakeel, is the associate of Dawood Ibrahim and looks after all criminal and underworld operations of the D-Company. He also handles the finances of the D-Company operatives of India. He was involved in the smuggling of firearms to Gujarat during 1993.

Mohammad Anis Shaikh was involved in the Bombay bomb blast 1993 and is also responsible for the supply of arms, ammunition and hand grenades.

Javed Chikna, also known as Javed Dawood Tailor, is the associate of Dawood Ibrahim Kaskar and was involved in the Bombay bomb blast of 1993.